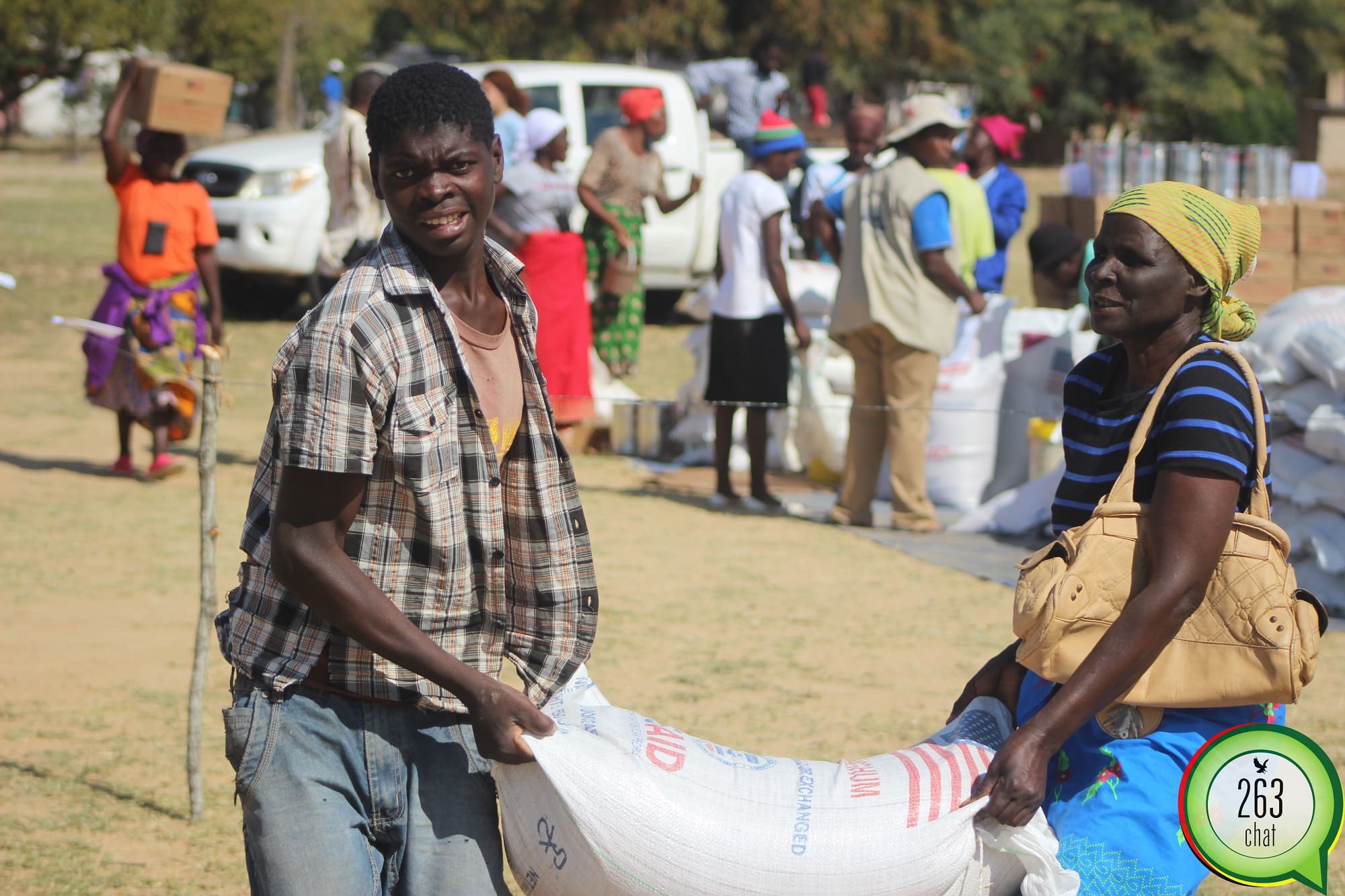 The International Money Fund (IMF) anticipates yet another tough year for Zimbabwe’s struggling economy with its growth projections for 2020 fixed in the region of zero percent in the wake of climatic shocks and mounting headwinds in the economy.

In its 2020 Article IV Consultation with Zimbabwe update, the IMF Executive board observed that uneven implementation of reforms, notably delays and missteps in FX and monetary reforms, have failed to restore confidence in the new currency.

“The climate shocks have magnified the social impacts of the fiscal retrenchment, leaving more than half of the population food insecure. With another poor harvest expected, growth in 2020 is projected at near zero, with food shortages continuing,”

“The economy contracted sharply in 2019, amplified by climate shocks that have crippled agriculture and electricity generation; the newly introduced ZWL$ has lost most of its value; inflation is very high; and international reserves are very low,” the IMF said.

However, this is in stark contrast to government of Zimbabwe’s 2020 growth projection of 3 percent.

The high possibility of another drought and the unrelenting exchange rate pressures continue to cast dark prospects for the economy.

About 4 million Zimbabweans will need food aid this year.

“Directors noted that pervasive deficits remain and could be exacerbated by the need to respond to the humanitarian crisis,”

“Zimbabwe remains in debt distress, with large external arrears to official creditors, and encouraged the authorities to give impetus to re engagement efforts and debt management and transparency. In particular, they cautioned against continued recourse to collateralized external borrowing on commercial terms as this may potentially complicate any future arrears clearance operation,” the statement read.

Zimbabwe is facing foreign currency challenges to meet its external obligations which include procurement of energy and debt payments.

This is likely to affect lending into the country from international financiers amid high risk perception.

Recently the Reserve Bank of Zimbabwe approved the payment of US$ 1.2 billion in legacy debt, but efforts to repay still hang in the balance as foreign currency availability remain at critical levels.

A Glimmer Of Hope For Pangolin Population In Zimbabwe