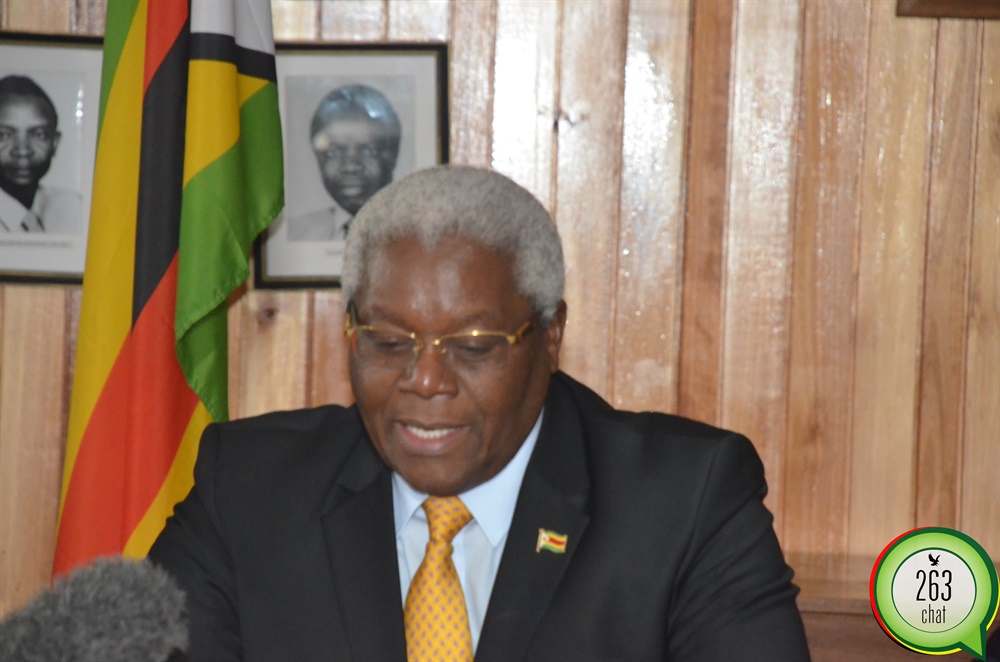 Former Finance minister, Ignatius Chombo has been dealt another blow in his bid to seek medical attention in South Africa following the cancelling of medical aid by Health International on the grounds that he is on the United States of America sanctions list.

The exiled former Zanu PF politician who is facing a raft of corruption and abuse of office charges has been fighting for access to his passport to enable him to travel to South Africa for medical treatment.

Chombo was arrested during the November 2017 military coup. He was charge abuse of office and corruption after allegedly conniving to corruptly transfer a Glen Lorne property, allocating residential stands at Whitecliff Farm and demanding and receiving a bribe from the land owner to help remove illegal settlers.

Mounting Pressure For ZACC to Act On Cartels