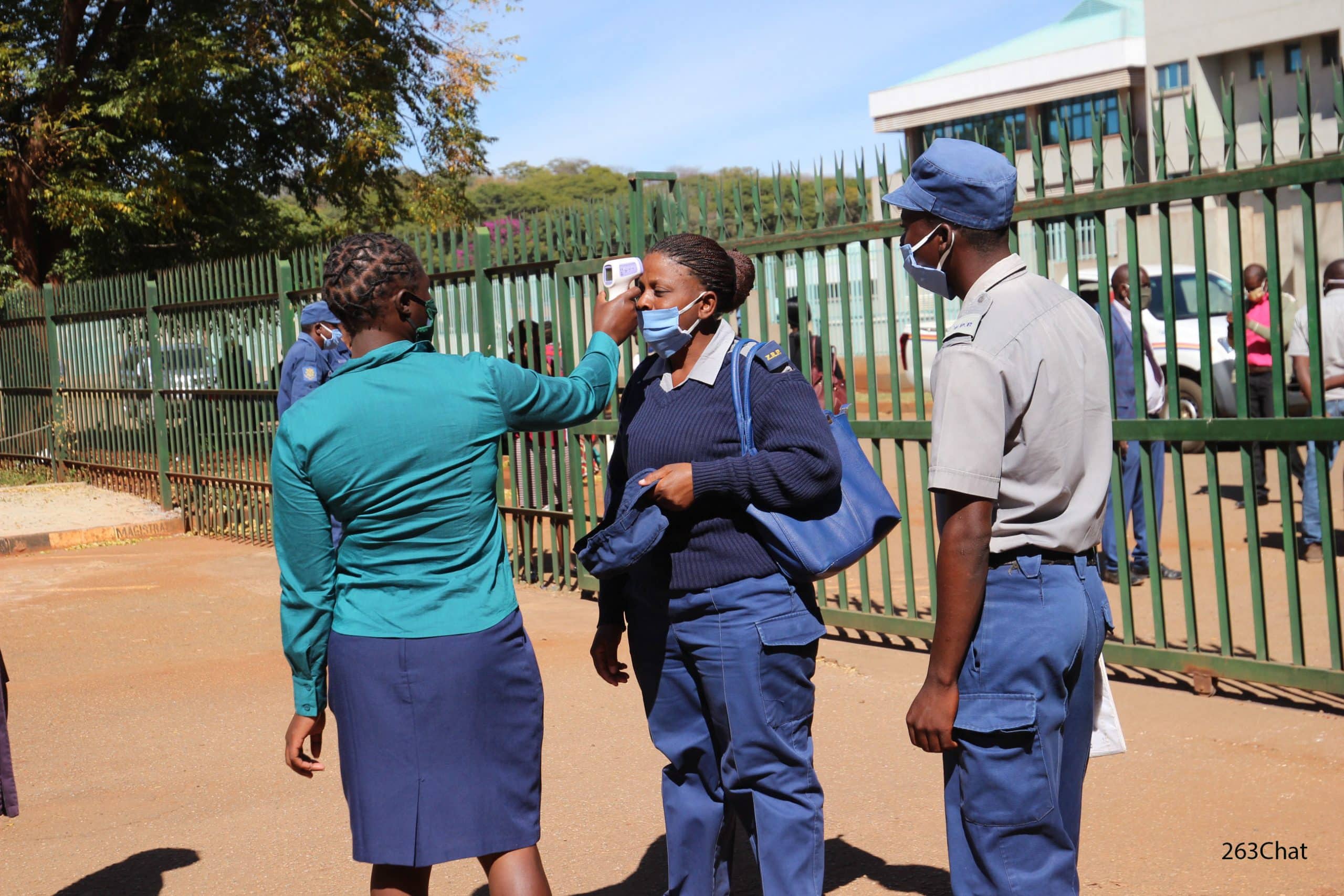 At least seven inmates who had escaped from a COVID-19 quarantine in Gweru have returned after a man hunt was launched for the 18 escapees who left the centre last week.

The escapees are believed to have taken advantage of a lapse in security at the facility which was manned by one police officer and a private guard.

Minister of State for Midlands Provincial Affairs, Larry Mavima called on improved security at various quarantine facilities as the returnees will likely pose a huge threat to communities if they carry the virus.

“We have managed to track down seven returning residents who escaped from Mkoba Teachers’ College quarantine two weeks ago. We hear that the whereabouts of six other escapees is now known and it’s a matter of days before they are taken back to quarantine centres,” Mavima said.

“The Covid-19 rapid response team, the police and local leadership from the village in question will go together so that they easily identify these people,” he added.

The government last week released names of some escapees but Mavima said upon admission, most returnees are giving false identities, a development that is making it difficult for Government officials to trace them and bring them back to quarantine centres for their own safety and that of other people.

“We are now doing proper profiling of every person we receive so that we are able to trace and track them down when they escape from the quarantine centres,” said Mavima.

He urged members of the community to report to the police people who sneak back without Covid-19 clearance letters to curb the spread of the virus.