Another Cymplex Riddim Hits The Streets 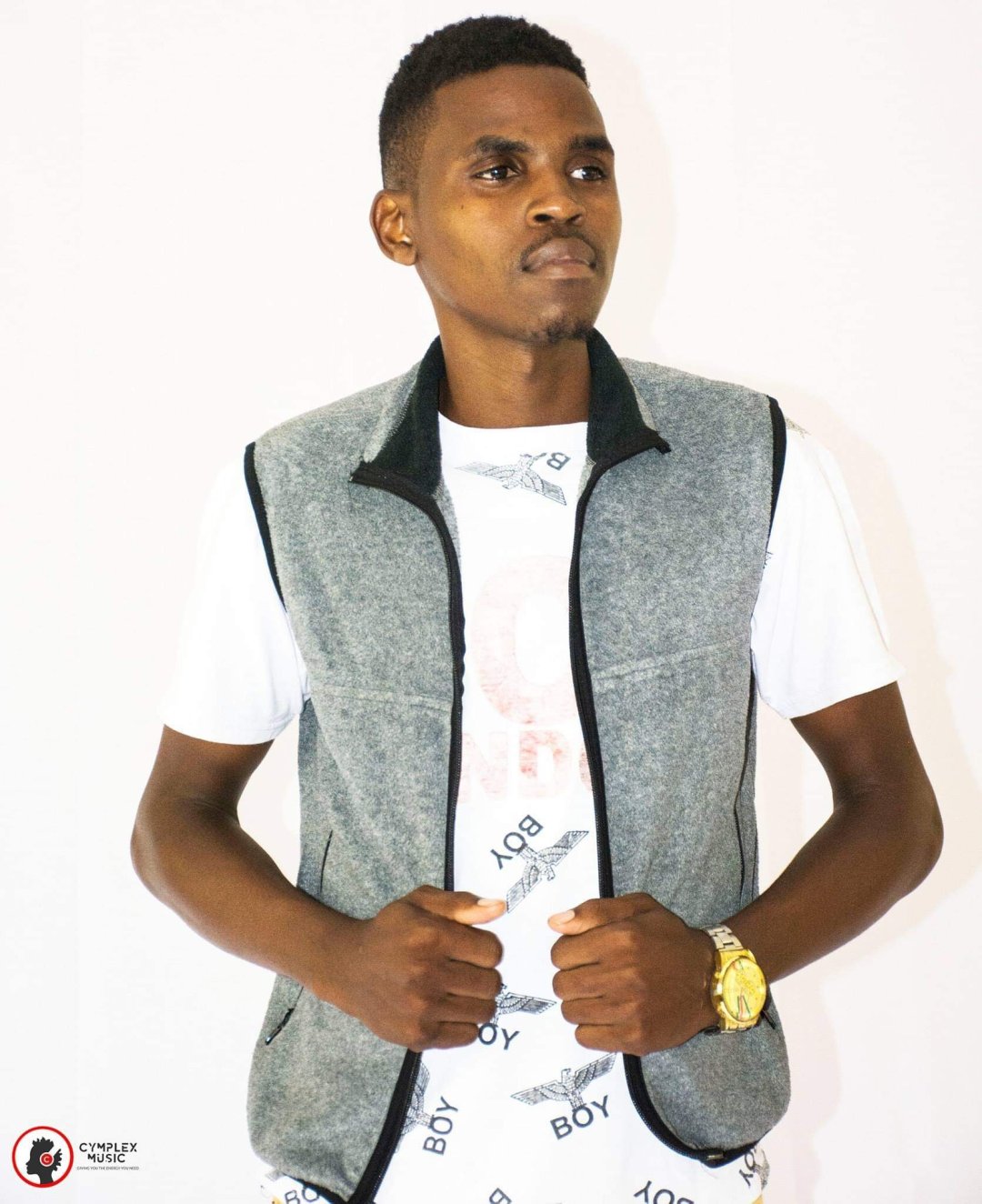 Just a few months after releasing his slick Wanna Be riddim, music producer Simbarashe Moyo affectionately known as Cymplex is set to blast the airwaves with yet another production titled Maziputi riddim.

Mobbed with up to 46 artists and containing all the calibre from seasoned Zimdancehall chanters like Soul Jah Love to rising talent in the name of Jah Master and Hwinza, the riddim will be making its debut onto mainstream arena today.

Speaking to 263Chat, Cymplex elaborated that the riddim title is a description of the nature of Zimdancehall arena.

“The title Maziputi (popped corn) looks to describe players in the Zimdancehall genre. Just like popped corn, some corn will pop bigger than the other while some will burn and fail to pop.

“It is a harsh reality but that is what happens in this industry. Some will put maximum effort but fail to really make it which is explained by corn that burns,” said Cymplex.

On the riddim, Blot will be hoping to make his long-awaited return after he went mute for over a year disappointing most music lovers who had pinned high hopes on him.

Ministry Of Health Receives US$1 Million Worth Donation