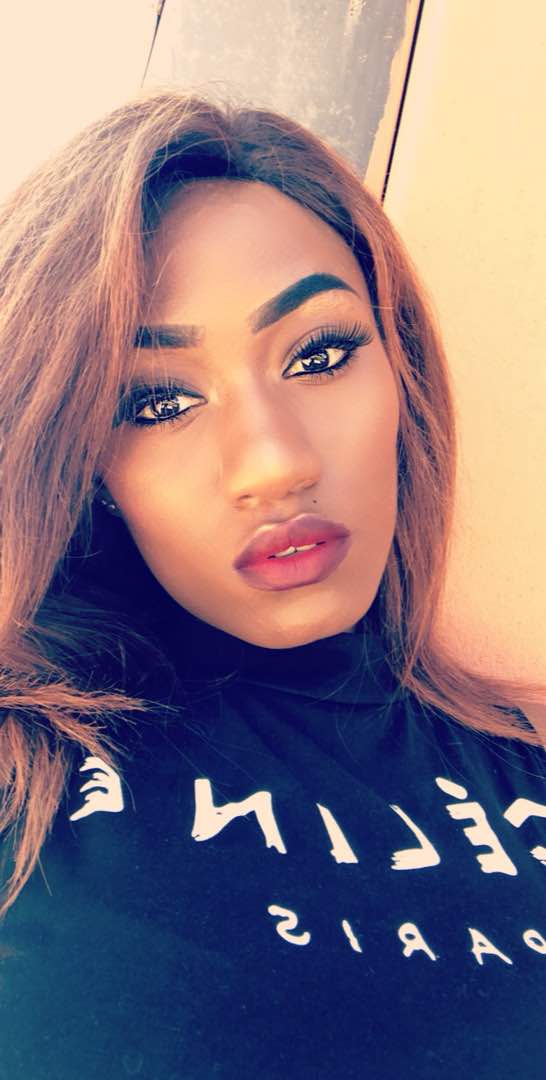 Following an overwhelming reception to her recently dropped visuals on a Zimdancehall tip for the song One One, a section of social media users have tagged popular rapper Christabel “Kikky Bada$$” Mahlungwa the female Enzo Ishall.

One One is off the Cymplex produced Wanna Be riddim.

However, despite the support, Kikky has expressed that she is yet to consider moving from hip-hop to Zimdancehall.

“I’m yet to consider going all out into Zimdancehall although you’ll see a number of those kinds of songs from me this year. Just for people to look out, I have a song coming up with Dhadza D and another one with Freeman,” she said.

She explained Enzo Ishall’s flare in her track saying, “I haven’t been really doing a lot of Shona songs, so before doing this I had to consult a number of people who are quite versed with articulating Shona tracks in a way that people can relate and vibe to. One of these key people was Enzo Ishall.”

Kikky who recently got married highlighted that her inlaws are unbothered with how she conducts her work – which involves the recently circulated video of the crooner twerking.

“My inlaws are not affected in any way. It’s not like they did not know that this is who I am. It is just the wrong mindset that when a woman gets married their career should end.  Kikky at home and on stage are two very different personalities,” she said.

I will Go to Chitepo School As a Lecturer: Tsenengamu