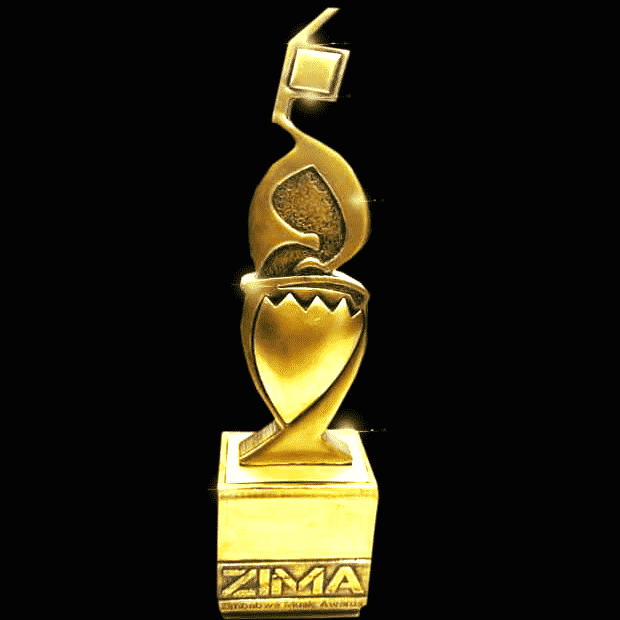 Questionable adjudication processes, awarding non-deserving artists and little to no carrot for creatives to chase are some of the major talking points that marred local music awards in the past.

Not to be outdone were the inaugural Star FM Music Awards which were plunged into confusion after Zimdancehall prodigy Killer T demanded that the organizers omit his name until there is some sort of incentive for winners.

These are but a few cases illustrating possible reasons why some local big names on the music scene no longer submit their works for consideration neither do they show up for the ceremony just like Alick Macheso, Jah Prayzah, Winky D and ExQ did over last year’s NAMA ceremony despite their nominations.

With such a tainted history, the 2020 Zimbabwe Music Awards (ZIMA) which are recuperating from a four-year hiatus have done little to restore lost glamour in the showbiz sector if the recently released nominees list is anything to go by.

Despite some changes that include partnering corporates to afford a price for certain category winners, the telltale signs from yesterday’s nominee announcement ceremony indicate that some of 2019’s active names on the music scene are already aggrieved by their exclusion from ZIMA 2020 while some shunned the awards from the word go.

“They approached us persuading us to submit our works, to the team, their approach meant they had observed our outstanding work in 2019 and the least we would have expected was a nomination. We were responsible for most music highlights of last year, it is there for everyone to see.

“With that regard, we will not be submitting our projects for consideration next year,” said Simbarashe Moyo of Cymplex Music records through his manager.

Cymplex produced Seh Calaz and Mambo Dhuterere’s hit single Reurura which hit number one spot on the Star FM Zimdancehall Top 50 – the song is also nominated for song of the year and best collaboration categories on ZIMA 2020. He was also behind Wanna be riddim which carried some of 2019’s big songs which include Bodo by Bazooker and Chimbondisiya by Enzo Ishall to mention a few.

While some were aggrieved by missing out on the nominee list, other players had already shied away from submitting for consideration.

“I don’t really have a particular reason to why I did not submit my work, I just didn’t,” said Elton Kurima of Kayse Connect who were responsible for the much-hyped Patoranking concert on their debut show promotion among other artist support shows throughout the year.

Speaking over artists who did not submit their works ZIMA CEO, Reason Sibanda said some artists may have just waited to asses how much of a success this year’s edition will be so that they come on board.

“You know some people are afraid of getting into an empty stationary bus, they wait for it to fill up and start moving so that they can board which I believe is the same scenario here, some people are just waiting to see how this edition will go so that they hope in,” he said.

Sibanda also added that the adjudicators had no liberty to submit any names which explains why some “expected” names were not included on the list.

“We were not working on emotions here, we were working on principles. We put out a notification for artists to submit their works because we were going strictly adjudicate on a pool of submissions. This means those who did not submit their work, despite how big they are considered, would not be included,” he said.

According to ZIMA the adjudicating process was credible and was done and voted for by anonymous persons across the entertainment spere. The judges were also not privy to knowledge to fellow judges’ identity.

ZIMA 2020 will be held at ZB Country Club, Newlands, Harare.