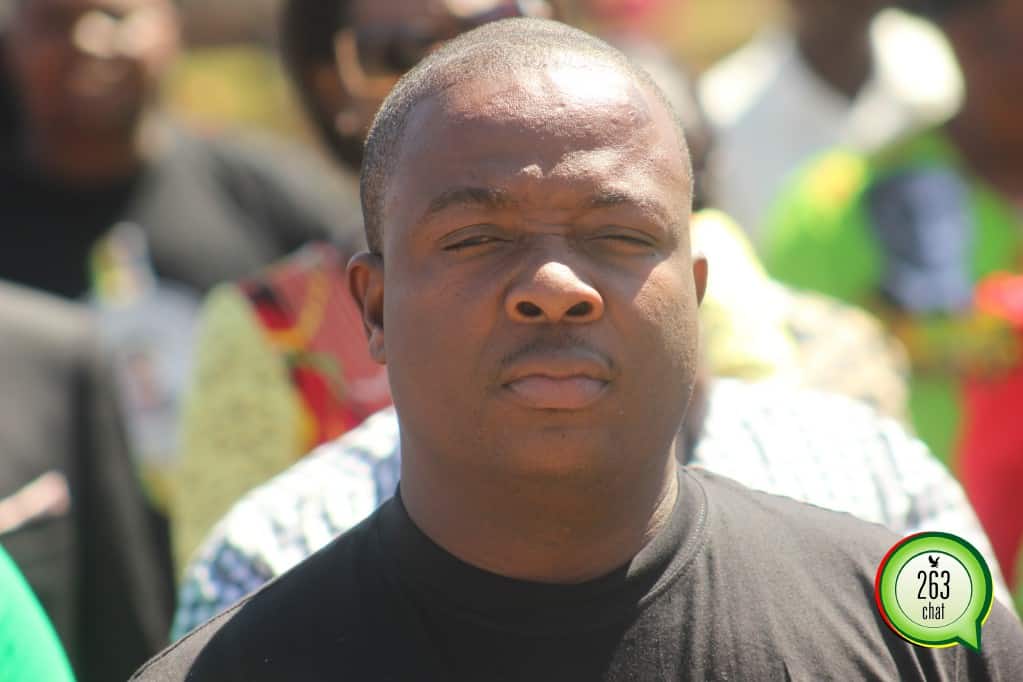 Zanu-PF Secretary for Youth Affairs, Kudzai Chipanga has accused Commander of the Defence Forces Constantine Chiwenga of failing to account for the $15 billion revenue from diamond mining in Marange.

Addressing the media at the Zanu PF headquarters on Tuesday, Secretary for Youth Affairs, Kudzai Chipanga said the revenue from diamond extraction if accounted for could have gone a long way in alleviating the hardships the soldiers are currently facing.

“As the Commander of the Defence forces, Comrade Chiwenga we await a full report on the whereabouts of the missing $15 billion as the army never accounted for the revenue after extraction.

“This money would go a long way in alleviating the hardships the soldiers are facing and improve their welfare  and morale.

“Cde Chiwenga cannot have his cake and eat it too, he also cannot benefit from his own mischief and misdeeds in that together with the former Minister of Defence now fugitive Cde Emmerson Dambudzo Mnangagwa, they dismally failed in the stewardship of revenue streams that flowed from Diamond concessions allocated to the Defence forces whose soul purpose was cushioning the Defence forces from economic hardships,” said Chipanga.

He called Chiwenga to order saying the army boss was was overstepping his boundaries and mandate saying the views expressed in the press statement he read on Monday were solely his personal opinion and not of the entire force.

“We notice that Comrade Chiwenga is prescribing the way the party should handle its affairs and electoral processes.

“With all due respect this is overstepping his boundaries and mandate, Zimbabwe is in time of peace not war therefore martial law prescriptions have no room and will not be tolerated in the Revolutionary party,” said Chipanga.

He added that the army need to take a leaf from their counterparts in the Police, Prisons and Correctional Services and Central Intelligence Organisations who were not part of yesterday’s circus.

“This liberation and fundamental rights which came at such steep price cannot be the personal property of one rogue element in the security sector with power to give it and take it at will.

“No person has the power to impose his minions to leadership positions, this is an insult on our freedom as we now have a new constitution which places soldiers in barracks and civilian authority in power.