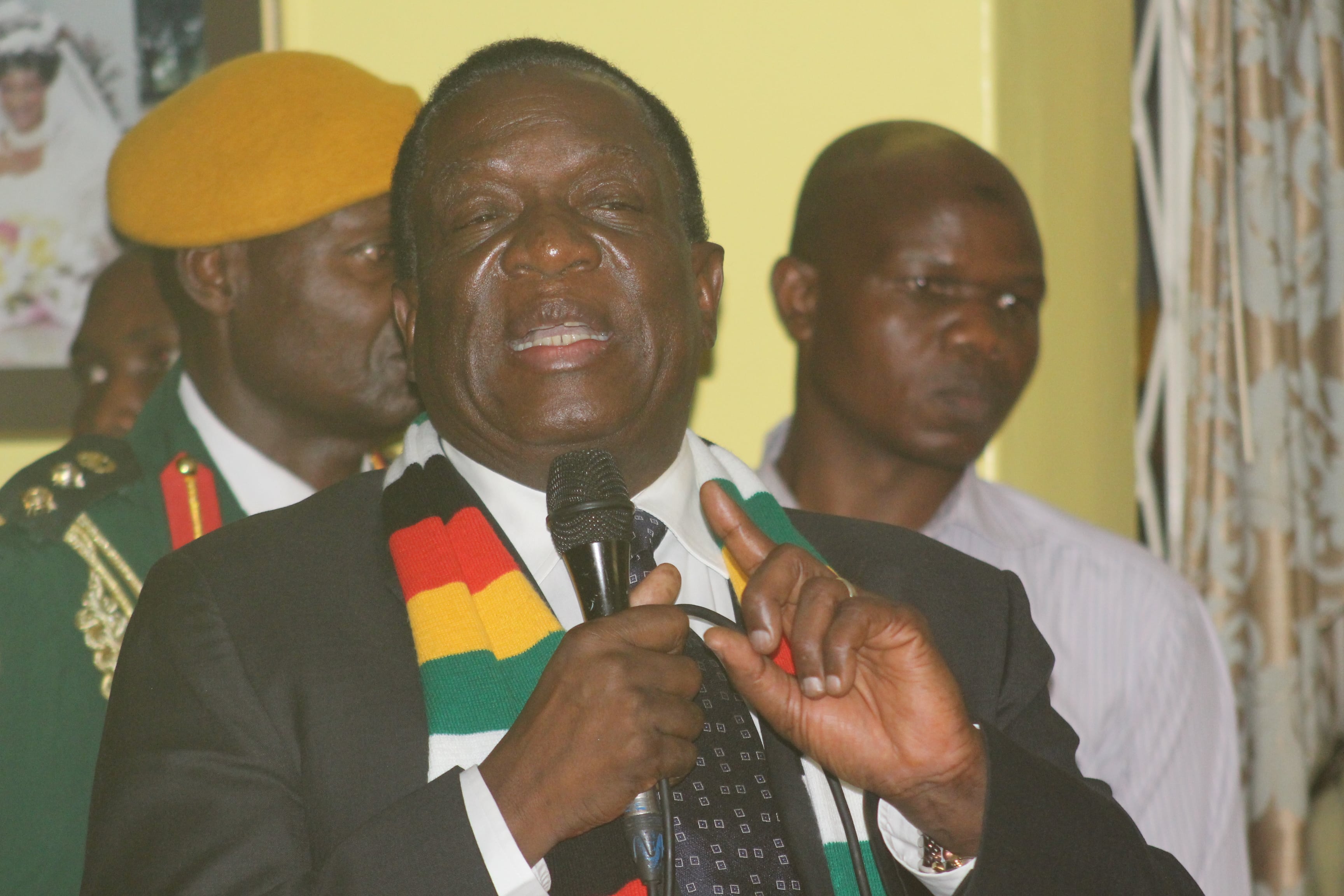 Mnangagwa who was speaking soon after declaring the 10th richest African musician according to Forbes Magazine a national hero, called for the deceased’s family members to prioritize addressing the widow, Daisy Mtukudzi’s needs ahead of inheritance gains.

“Tuku is gone, but we do not want to see the spirit of Legion taking over, where people are mainly focused on which of the music legend’s assets they will inherit. We want domination of the spirit of God that persuades people to address the needs of the family that has been left behind,” said Mnangagwa.

Earlier in his speech, the president said government will take responsibility of all Tuku’s funeral costs.

“From now on, everything needed here from foodstuffs, drinks and all other costs will be taken care of by the government,” he said.

He also said despite declaring the “Neria” hitmaker a national hero, his family will be given the liberty to preside over important decisions concerning the funeral.

“Though we have declared him a national hero, we cannot preside over the family’s will. As a result, we will late the family discuss and make decisions which we will respect,” added Mnangagwa.