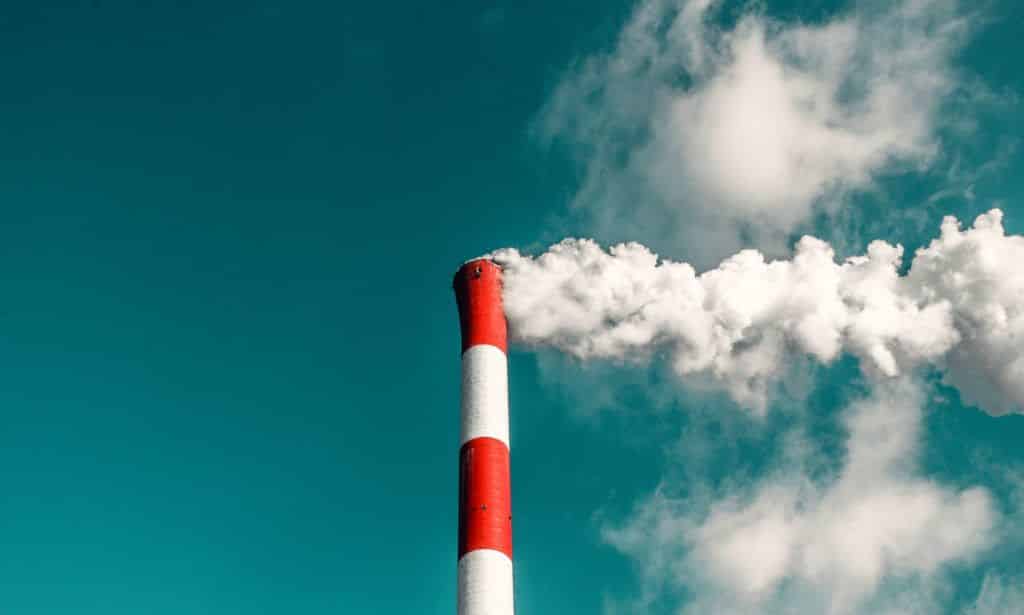 MUTARE– Zimbabwe is set to receive a USD$100 000 grant following its admission to a United Nations Southern Africa learning programme which seeks to mainstream climate change in education, Lands and agriculture minister Perrence Shiri has said.

As part of admission in the United Nations Climate Change Learning Partnership for Southern Africa, Zimbabwe will receive a US$100 000 grant, Minister of Lands Agriculture, Water, Climate and Rural Resettlement (Rtd) Air Marshall Perrence Shiri announced at a press conference.

“The US$100 000 is a grant from the Swiss Development Cooperation through the United Nations Institute for Training and Research (UNITAR). The grant supports countries in the partnership to strengthen individual and institutional capacities to address climate change

“Climate change will be introduced in the learning curriculum for the Primary and Secondary education… to strengthen learning and skill development on climate change.

“Awareness levels on climate change will be raised through the usage of education materials that will be developed,” said Air Marshall Shiri.

He hailed the grant saying it came at the most opportune moment as the country had begun working on an adaptation plan to mitigate the effects of climate change.

“The National Climate Change Response Strategy emphasizes the need to strengthen learning and awareness on climate change in Zimbabwe,” he said.

Shiri said the grant will be managed by the Climate Change Management Department in conjunction with the Ministries responsible for Education, the Environment Management Agency, Development Reality Institute and Civil Society Organizations.