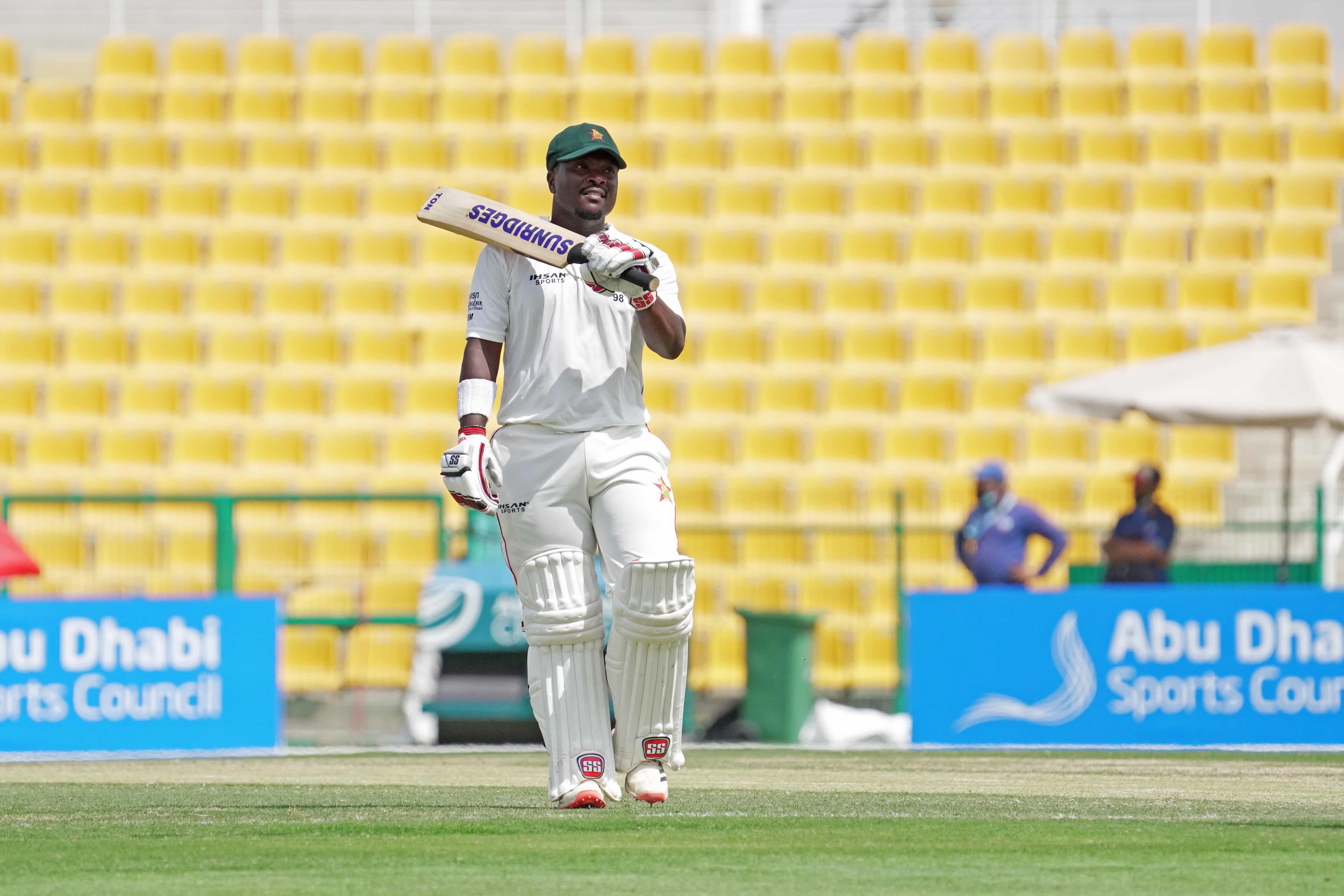 Zimbabwe’s first ever and last Test victories on home soil were against Pakistan, the team they face in a two-match series that gets underway at Harare Sports Club this Thursday.

Over the years, Zimbabwe have played perhaps more classic Test matches against Pakistan than against any other country.

There have been 17 Test matches played between the two nations: Pakistan have won 10 of them, while Zimbabwe have won three, which is more victories than they have achieved against any other senior Test-playing nation.

Excluding a one-off Test against India in 1992/93, the season in which Zimbabwe first obtained Test status, Pakistan was Zimbabwe’s first real tour abroad.

It was a very inexperienced Zimbabwe team, as many of the top players who had done well for Zimbabwe the previous season could not make the long tour for three Test matches.

Many were worried about how Zimbabwe would fare, as Pakistan were one of the great Test nations of the time, including the fearsome fast bowlers Wasim Akram and Waqar Younis.

But Zimbabwe’s young team battled like tigers and made the home side fight hard for their two victories, with one drawn match.

The following season, 1993/94, was a truly memorable one for Zimbabwe, as they achieved their first-ever Test match victory in the first Test played at Harare Sports Club.

The highlights were centuries from the Flower brothers, Andy and Grant, and superb bowling from Heath Streak, as Zimbabwe made Pakistan follow on and won by an innings and 64 runs.

It was also most appropriate that this Test match should also see the début of Henry Olonga, Zimbabwe’s first black Test cricketer.

Pakistan fought back to win the second Test on a difficult pitch in Bulawayo, but back in Harare Zimbabwe were set 239 to win the third Test and the series – unfortunately they did not have the confidence to achieve this.

Pakistan were generous in playing Zimbabwe frequently during those years, and in two-match series, away and at home, in 1996/97 and 1997/98, Pakistan won one Test match and the other was drawn both times.

Zimbabwe had one of their best pace attacks of Streak, Olonga and Pommie Mbangwa, and these three were mainly responsible for bowling out Pakistan for 296 and 103.

Zimbabwe were set 162 to win, and a fine 73 not out by Murray Goodwin took them home safely by seven wickets.

Zimbabwe fought to secure a draw in the second Test, and the third was remarkably abandoned without a ball being bowled due to a thick fog that enveloped the ground for all five days.

This gave Zimbabwe their first, and so far their only, series victory against a senior Test-playing nation.

Since 2000, matches with Pakistan have been less frequent, and the series that gets underway at Harare Sports Club this Thursday is only the fourth in 20 years.

Zimbabwe have not visited Pakistan for Test cricket since that.

The last series played between the two was in Zimbabwe in 2013/14, which also proved most memorable for the home side.

In the first Test at Harare Sports Club, Zimbabwe led by 78 on the first innings, but Pakistan were saved by a magnificent double-century from Younus Khan in the second innings, which resulted in a Pakistan victory by 221 runs.

In the second Test at the same venue, Zimbabwe, batting first, again led on the first innings, by 64 runs, but could set Pakistan only 264 to win.

Against superb bowling and fielding from Zimbabwe, most of the Pakistan batsmen failed, but their captain, Misbah-ul-Haq, played a magnificent innings of 79 not out, only to be left stranded as the last man ran himself out trying to give his captain the strike.

Tendai Chatara was the outstanding bowler with five wickets as Zimbabwe won by 24 runs.

Can Zimbabwe pull off another upset this time round?

Well, they certainly have what it takes and another potentially vibrant series is certainly on the cards.