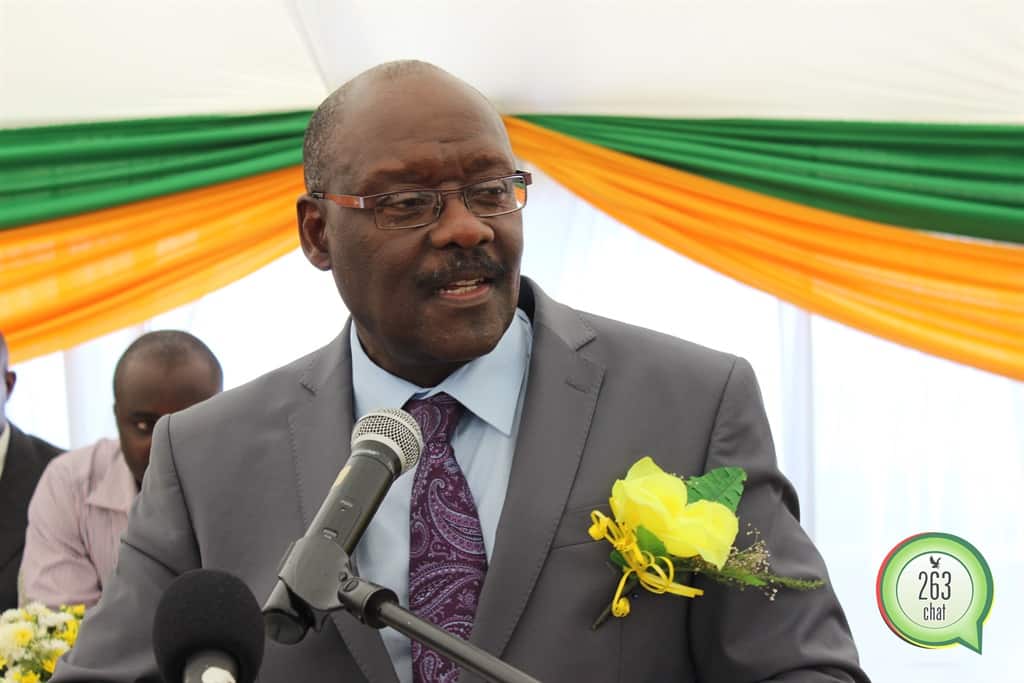 HIV/AIDS and Tuberculosis continues to burden Africa amid calls to step up efforts towards ending the two communicable diseases in the region.

“No country is immune to these two epidemics and the statistics prove this,

“African region accounts for 28% of the estimated 10.4 million incident tuberculosis cases that occurred worldwide in 2015

“Lack of pushing agendas, weak health infrastructure such as laboratory networks, inadequate human resources, chronic under funding, weak evaluation of tracking the epidemic are some of the shortfalls,” stated Parirenyatwa.

However, Parirenyatwa highlighted the gains recorded during the last 15 years including a 41% decline in new infections since 2000, 12 million people receiving treatment as well as 48% reduction in Aids related deaths since 2005.

“New HIV infection have declined by 41% since 2000, more than 12 million people were receiving treatment representing coverage of 43% from less than 1% in 2000,

“There has been a reduction of up to 48% in deaths due to HIV since 2005,” added Parirenyatwa.

The strategy addresses all five hepatitis viruses (hepatitis A, B, C, D and E), with a particular focus on hepatitis B and C, owing to the relative public health burden they represent.

He Never Gave Up On Us: The Untold Story Of A Late…