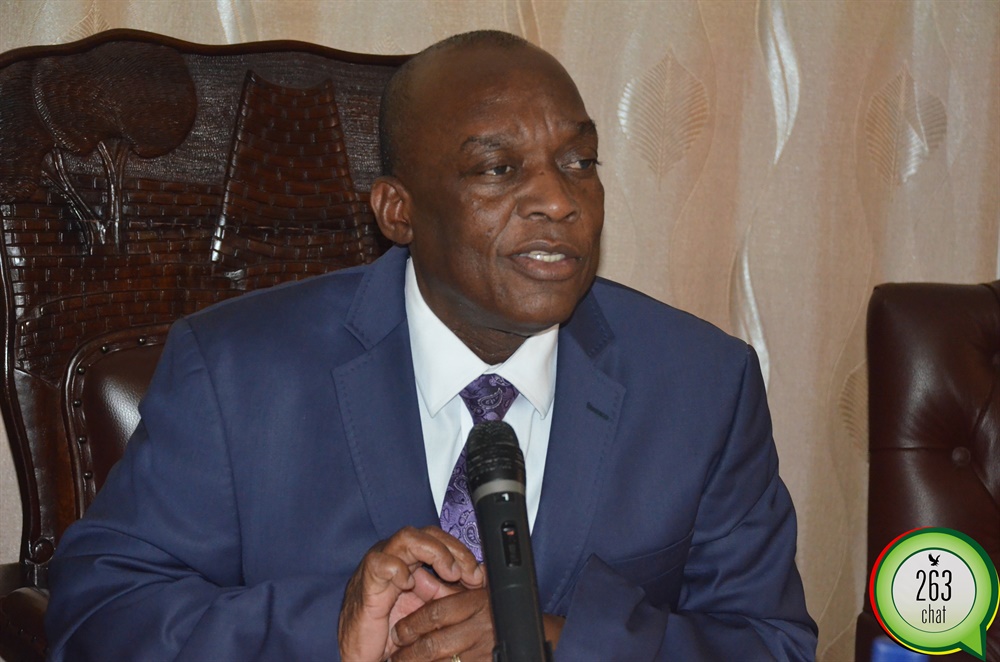 Southern Africa is currently battling against human trafficking with actors involved in the vice continuing to assume higher ground and expansion, a Zimbabwe Republic Police representative, Grace Ndebele has said.

Speaking on behalf of Commissioner General of Police Dr Chihuri, Ndebele said human trafficking criminals are becoming swifter and cunning, an issue that she said will be addressed at the opening of International Police Organization (INTERPOL) Regional Bureau for Southern Africa workshop.

“Human traffickers have become so cunning and the sophistry and secrecy associated with this illicit trade can only be explained by the existence of highly organized trans-national crime syndicates,

“Human trafficking besides being a serious public security concern also fuels the proliferation of other transnational crimes such as drugs, weapons smuggling and money laundering,” said Ndebele.

She added that human trafficking is not only a Southern African problem but affecting the rest of the world with an estimatd 21 million victims according to an International Labour Organisaton (ILO) 2012 report.

“These astounding figures are, no doubt, a wake-up call and a serious indictment on all of us as INTERPOL,” added Ndebele.

Speaking at the same event, Head of INTERPOL Regional Bureau, Nawa Mubita expressed concern over human trafficking stating that it has not spared the Southern Africa.

“As INTERPOL we have found it necessary to capacitate law enforcement agencies within the region,

“It is important that they are familiar with the laws that protect vulnerable communities, women and children especially those that are often trafficked,” said Mubita.

Trafficking victims are reportedly hoodwinked by promises of greener pastures only to realize that the job interviews or posts are hoax messages.

“They are sexually exploited and provide cheap labor.

“Almost all countries in the Southern Africa have not been spared of this curse and it is what INTERPOL is looking into now,” added Mubita.

In 2016, several young Zimbabwean women were rescued after being trafficked to Kuwait on the pretext of job offers.