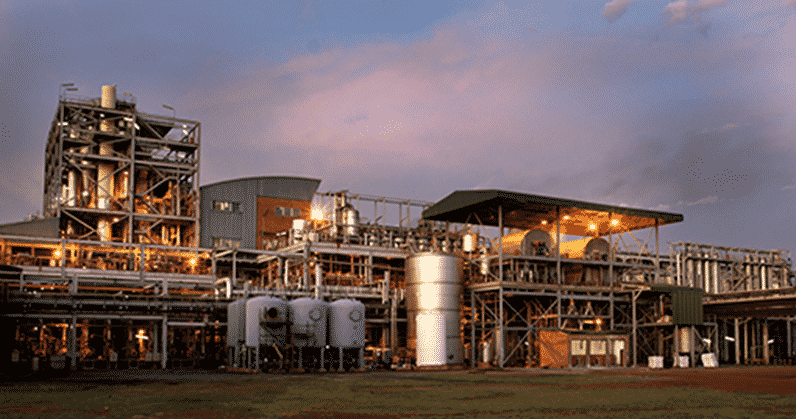 There is growing concern amongst a wide spectrum of business players over the lackluster implementation of Special Economic Zones, which despite coming into operation last year, progress in the selected areas has remained unsatisfactory, 263Chat Business has learnt.

Special economic zones are strategically selected locations, given incentives for companies that come and operate such as tax breaks, free duty on capital expenditure and other various forms of special treatment as a way of attracting investment.

Government appointed the Special Economic Zones Authority (ZimSeza) board, chaired by former Reserve Bank of Zimbabwe Governor, Dr Gideon Gono as early as June 2017 but since then, its operations have been clouded in ambiguity.

“All this is lack of institutional consistency and dedication leading to a delay, secondly we can’t afford to dilly dally on it, I think we should not leave it to Government to declare special economic zones but let local government look at their economies and declare what is necessary for their particular provinces , so that is not being done at a national level but at provincial level because each province knows what it wants,” economic analyst, Vince Museve told 263Chat Business in an interview.

Progress in much of these areas has not been forthcoming save for parts of Harare’s Sunway City Industrial Park where a few notable businesses have been set up.

Recently, Finance and Economic Development Minister Mthuli Ncube conceded that Government has not been pursuing the SEZs agenda as it was mainly focusing on subsidiaries and agencies that directly operate in this sector such as the Zimbabwe Investment Development Agency (ZIDA) and Zimbabwe Investment Authority (ZIA), albeit at a very slow pace.

However, Museve believes, despite institutions such as ZIDA are meant to stem red tape in processing of investment licensing through the creation of a one-stop shop center, it also creates another monopoly which needs to be dismantled by empowering local authorities to also do the registration and licensing for efficiency.

“There should be devolution as well, rather than have investor queue at a centralized place in Harare, were we end up with a backlog we rather have investor register at the respective provinces. When a Government department has a monopoly over a service we have a problem just like the passport issue,” added Museve.

Worryingly, business players are also in the dark over the state of progress in the SEZs.

Recently, Zimbabwe National Chamber of Commerce (ZNCC), Matabeleland chapter president, Golden Muoni professed ignorance saying local authorities had not informed them of what exactly was going on as far as the identified areas are concerned in the country’s second largest city, Bulawayo.

But it’s the discordance between Government and Business that is of great concern to economic experts, which is likely to discourage potential investors in the country.

This, according to economic analyst, Pepukai Chivore , defeats confidence building in the economy.

“We can’t have a position where Government and Business are at loggerheads on key issues each time they meet. First, local must have confidence in this economy, and then this should be able to attract foreign investors into the country,” said Chivore.

A section of Business was left fuming over Government decision to outlaw the multi-currency system without being consulted about the move first.

JUST IN: MDC Youths Side With Under-Fire Sikhala