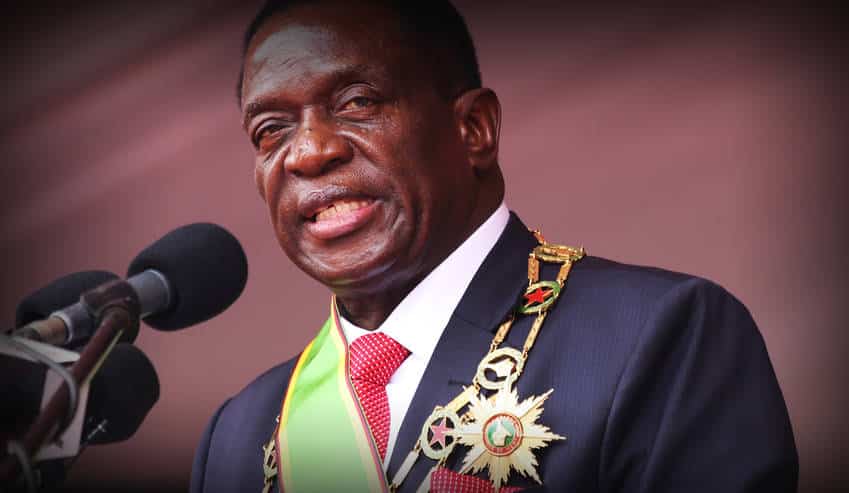 President Emmerson Mnangagwa has commended partners and citizens for the support rendered to Zimbabwe’s fight against HIV and AIDS.

In his speech on the World AIDS Day, Mnangagwa said HIV and AIDS remain one of the major developmental challenges facing Zimbabwe while calling for an intergrated and multi-sectoral approach to dealing with all pandemics facing the world.

“I applaud citizens and members of the progressive world for supporting my government for confronting the pandemic head-on. My government has enhanced new reforms and scaled up structural renovations in the health sector,” he said.

Mnangagwa added that his government is pursuing reforms in the health sector among other efforts meant to ensure universal health access and coverage to all citizens.

“The prevalence of COVID-19, HIV and Aids as well as the new threats of other non-communicable diseases and other health concerns cannot be addressed in cells, there is need for integrated and multi-sectoral approach that relies on robust resilient health system and an enabling social, economic and policy environment, to this end, my government has pursued reforms in the health sector… to ensure universal health access and coverage,” he said.

Mnangagwa added that as a result of the support, Zimbabwe has managed to reduce the HIV incidence from 0,48 % in 2016 to 0,27 % in 2020 with access to antiretroviral therapy is up from 800 000 to 1,2 million showing a step to the right direction towards ending HIV.

The Prodigal King Is Coming Home