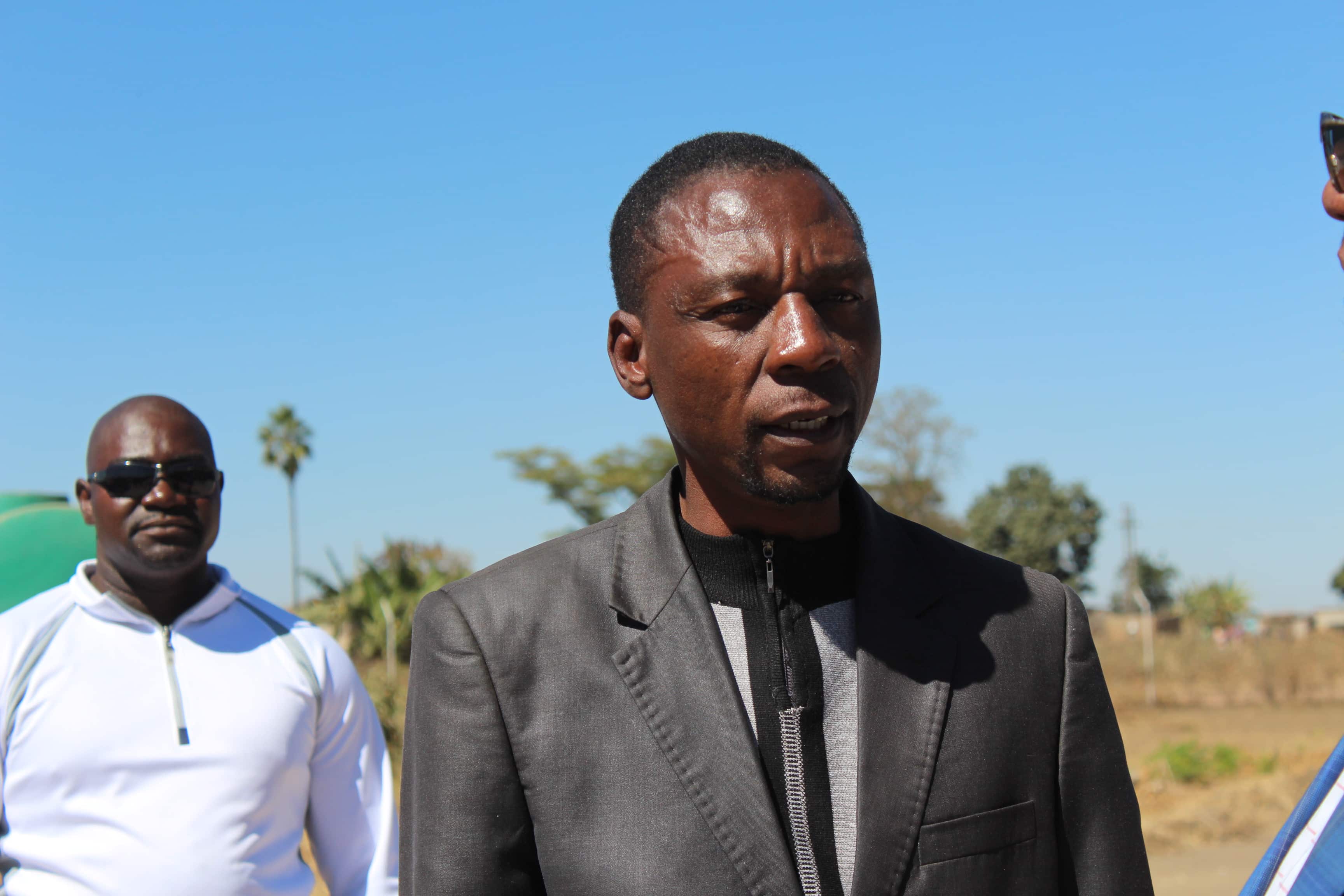 The main opposition party MDC’s national standing committee has labelled President Emmerson Mnangagwa’s administration a failure for presiding over the collapse of the economy.

In a statement released yesterday, party deputy spokesperson Luke Tamborinyoka said the national standing committee took stock of the deteriorating economic situation that has affected ordinary citizens, particularly with respect to weekly fuel price increases that have triggered further increments on the prices of basic commodities.

“MDC gave a concern of country’s leadership in which they believe that President Mnangagwa has failed to run the country.

“The leadership concluded that the illegitimate government of Mr. Mnangagwa has failed to deal with the burgeoning national crisis and the party resolved to take robust action in the near future on the side of the suffering people of Zimbabwe.

“In any case, the leadership noted that the Mnangagwa regime was the biggest threat to the safety of the citizenry, judging by the regime’s clampdown on ordinary citizens and the proscription of their basic rights” said Tamborinyoka.

Zimbabwe is going through one of its worst economic crisis marked by soaring prices, shortage of basic commodities and lack of confidence in the local currency.

This has also resulted in restlessness among civil servants with doctors’ industrial action entering its 36th day while teachers have threatened to boycott work until government raise their remuneration to match the inter-bank rate.