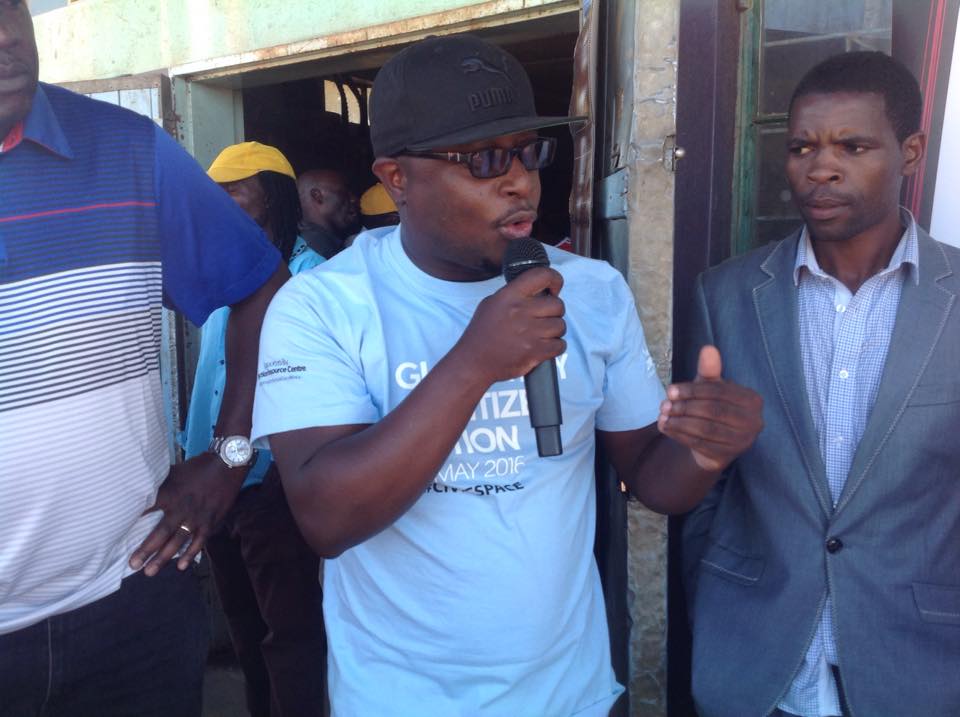 Share
As part of efforts to mobilise for citizen participation in the ongoing voter registration, enhance oversight by citizens while ensuring continuous engagement between citizens and election authorities, the Election Resource Centre (ERC) and Zimbabwe Human Rights Association (ZimRights), will tomorrow launch a campaign dubbed “REEZ TIRI TESE.” The launch will be held at Chiguvanyika Shops in St Mary’s, Chitungwiza on Saturday the 14th of October 2017 at 11:00 hours. More than 600 women, youth and people with disabilities, who have traditionally been marginalised in electoral processes are expected to grace the launch.
According to the Zimbabwe Electoral Commission (ZEC) Chairperson Justice Makarau (The Herald 11 October 2017), 40 000 people had successfully registered as voters by Tuesday the 10th of October 2017. The voter registration exercise commenced on the 18th of September 2017.
Owing to inadequate voter education and publicity for the same, the process has witnessed low uptake by citizens. Therefore, in an attempt to complement ZEC’s information and mobilisation efforts, “REEZ TIRI TESE” will be rolled out to Zimbabwe’s 10 provinces, involving the use of popular culture through road shows. These will be supported by outside broadcast in partnership with ZiFM Stereo, engagement of citizens through social media, theatre and distribution of voter information materials including t-shirts, caps, flyers and posters, among other paraphernalia. Further, the road shows will provide platforms for engagement between citizens and ZEC officials who are expected to respond to concerns around voter registration and election related issues by citizens.
ERC and ZimRights will also mobilise citizens to critically watch and report on any malpractices associated with voter registration and subsequent electoral processes. Additionally, citizens will be provided with platforms to engage in advocacy for improvements in electoral processes ahead of the 2018 harmonised elections.
#RegisterElectEngage #10x10Election Resource Centre (ERC)Justice MakarauZimbabwe Electoral Commission (ZEC)Zimbabwe Human Rights Association (ZimRights)
Share FacebookTwitterGoogle+ReddItWhatsAppPinterestEmailViberLinkedin

I am Equal to the Task: Winky D