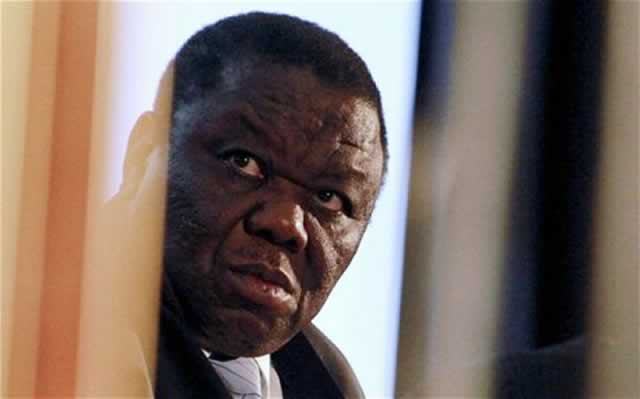 The European Union Delegation has conveyed its condolence message to the Tsvangirai family following the death of opposition leader , Morgan Tsvangirai ,65, who succumbed to colon cancer in South last night.

Tsvangirai had been in and out of hospital.

“It is with great sadness and sorrow that we have learned of the passing on of Mr Morgan Tsvangirai , opposition leader and Zimbabwean Prime Minister of the Government of National Unity from 2009-2013 after a long battle with cancer.

“He will be remembered as a great trade unionist and a courageous man who, as President of the Movement of Democratic Chance since its formation, in 1999, stood up for multi-party democracy and justcice .

“The EU offers its condolences to the family and collegues of the former Prime Minister in these difficult times,” reads the statement.

Tsvangirai’s star rose among the disaffected of Zimbabwe and as a darling of the west.

Former President, Robert Mugabe accused Tsvangirai of being a puppet of the west, a clone of Tony Blair and fought his electoral campaigns on the negative platform of avoiding the return of colonialism with Tsvangirai as the front man of the old powers.

Tsvangirai appeared to align himself with western governments a loophole fully exploited by Mugabe’s party to try and discredit him at home and in Africa.