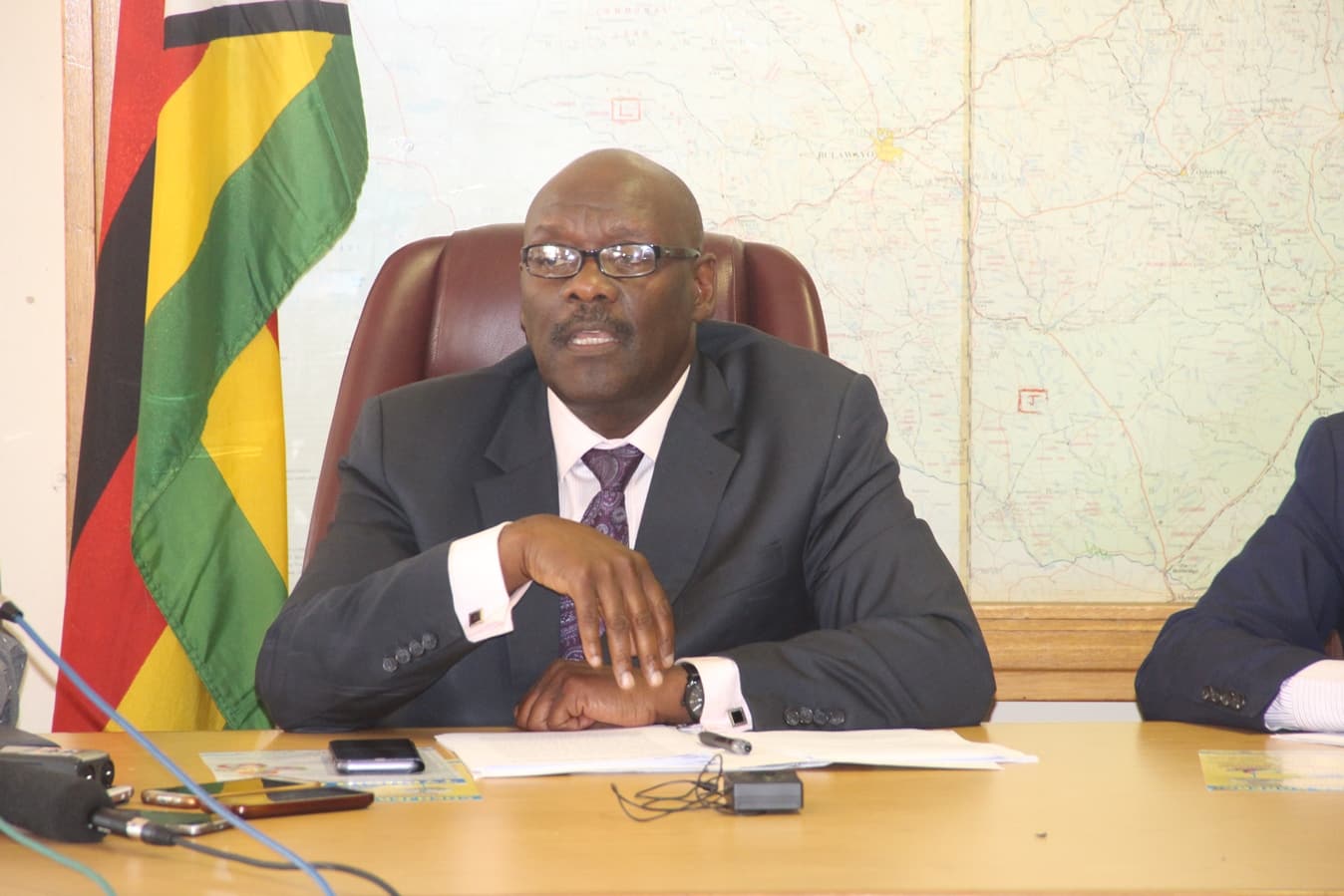 Minister of Health and Child Care, Dr David Parirenyatwa has raised concerns over the low demand usage of female condoms.

Speaking at the International Condom Day commemoration yesterday, Dr Parirenyatwa said when the female condom was introduced there was a excitement around the introduction which has, unfortunately declined.

Dr Parirenyatwa said as a ministry they are working on Condomize Campaigns that aims to de-stigmatize condom use and improve access to a wide variety of condoms across different communities.

“Condom  use remains key even among our key populations. A total of two million male and two hundred thousand female condoms were distributed in sex work sites across the country.

“Adolescent girls and young women at high risk of HIV face barriers in family planning, which at times results in unintended teenage pregnancies. The adolescent fertility rate is estimated at 110 live births per 1,000 women aged 15-19 years,” he added.

She said the challenge is those in relationships with older men make it more difficult for the young women to negotiate sex.

“Young women 15-24 years are at higher risk of HIV infection than their male counterparts in the same age group, condom use among married couples and those in long term relationships is low yet the risk of HIV and STIs is quite high.

“Where sex is exchanged for money and other goods it is even more difficult to negotiate safer sex. Condoms are cheap and are indeed the most cost effective prevention intervention,” explained Ncube.

The Ministry of Health and Child Care is currently working on introducing a new public sector condom to widen the choice of condoms.