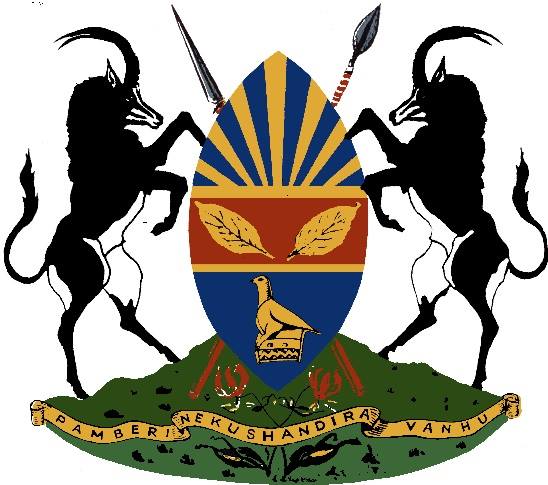 Sekesai Makwavarara, the former City of Harare Commission Chairperson yesterday appeared in court facing charges of criminal abuse of office after she together with her two accomplices already on remand corruptly awarded an $80 million tender for the construction and upgrading of Airport road to Augur Investments.

Makwavarara who presided over City of Harare affairs during the period extending from 2005 to 2007, Sekesai Makwavara (61) appeared before Harare Magistrate Rumbidzai Mugwagwa and was remanded to February 28.

The state alleges that sometime in 2007, CoH planned to construct and upgrade the airport road.

On June 22 that year, Makwavara connived with Tendayi and Michael Mahachi who are already on remand for the same offense, corruptly contracted Augur investments to undertake the $80 million Airport Road rehabilitation project.

Prosecutor Shepherd Makonde alleges that on May 21 2008, the City of Harare entered into a memorandum of agreement worth $80 million with Augur Investments, foreign company purportedly based in Ukraine. The trio allegedly signed the agreements on behalf of City of Harare and Augur Investments was represented by Kenneth Sharpe and Olexandr Sheremet.

According to the agreement, the court heard that Augur Investment was to fund the project while the City Of Harare was to cede land to the company in lieu of the work done.

The court also heard that title deeds were to be transferred to Augur Investments and be held in trust by Messrs Coghlan Welsh and Guest pending transfer upon certification of work done.

It is the State’s case that in terms of the Urban Councils Act Chapter 29:15 procurement of service providers is done in terms of sections 210 and 211 of the said Act.

The court also heard that the trio corruptly appointed Augur Investments to undertake the upgrading of Airport Road without inviting competitive bids for the project and at that time the company was not registered in the country.

Augur Investments only registered in 2010 after the contract expired.

It is alleged that Augur Investments did not complete the project as it did not have the capacity to handle a project of such magnitude.

Consequently, the City of Harare suffered prejudice of $80 million, the court heard.