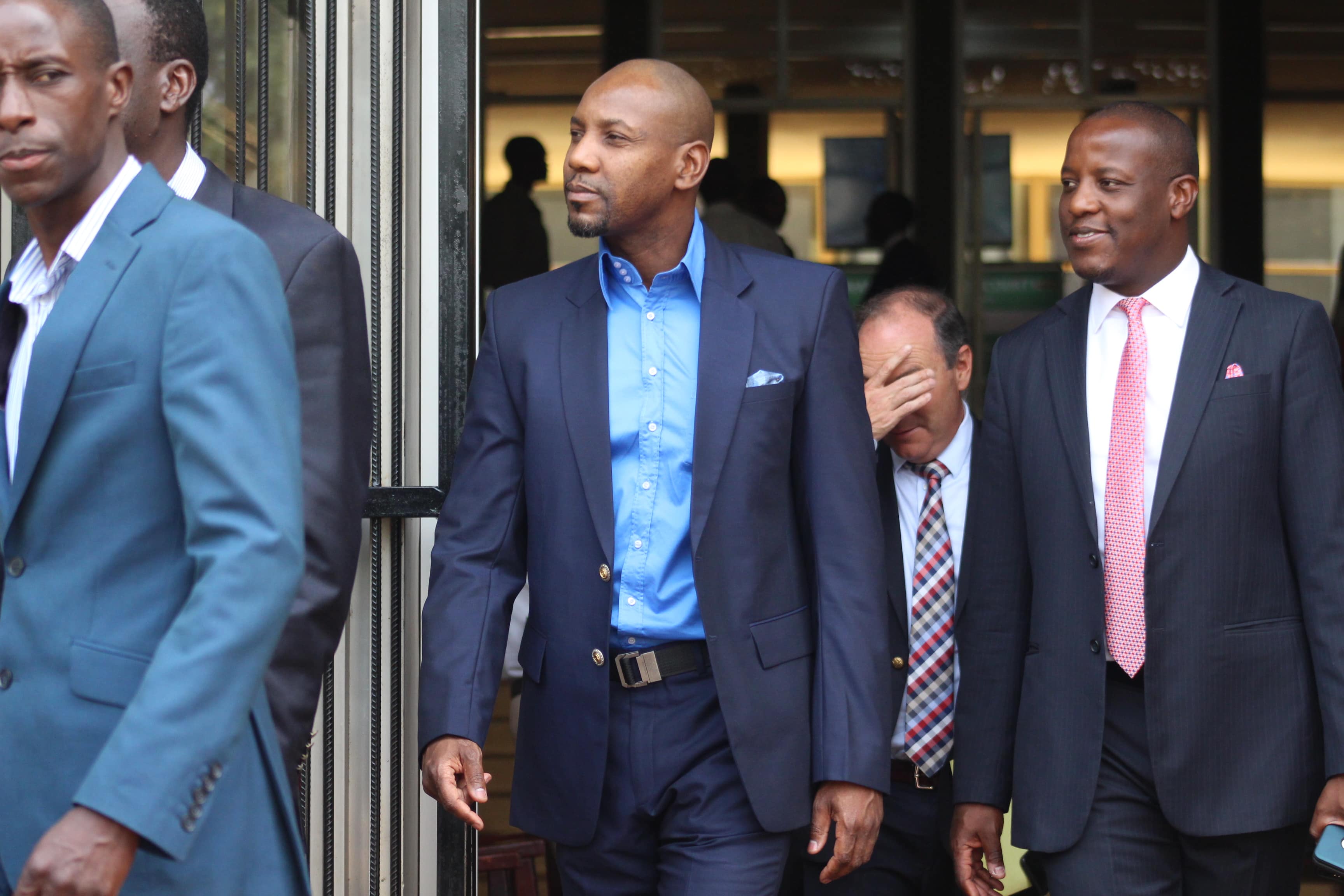 Former President, Robert Mugabe’s son-in-law Simba Chikore has insisted that he never detained his employee Bertha Zakeyo as she always had an option to leave the company premises.

Chikore’s lawyer, Jonathan Samukange maintained that the head of the airline’s Legal department Bertha Zakeyo, who is the complainant in this matter was never detained as she always had an option to go but chose not to leave the premises.

“On the day in question where you claim you were detained, you were given instructions to read the letter of dismissal, sign it and leave the premises. At the time when you were leaving when you claim that you were detained, the guard at the gate told you to surrender the company property which was in your possession and leave but you opted to stay behind, refusing to give up the company phone. You chose not to surrender the phone hence your prolonged stay at the premises,” said Samukange.

However, Zakeyo told the court that she refused to hand over company property, specifically a GTel X5+ mobile phone which she felt would have ended up in the hands of Chikore.

She added that the mobile phone had evidence which criminally incriminate Chikore.

Zakeyo further told the court that she has since submitted the information to the Zimbabwe Anti-Corruption Commission (ZACC).

Chikore is appearing before Harare Magistrates Victoria Mashamba facing charges of unlawful detention and the matter has been rolled over to February 13 for trial continuation.