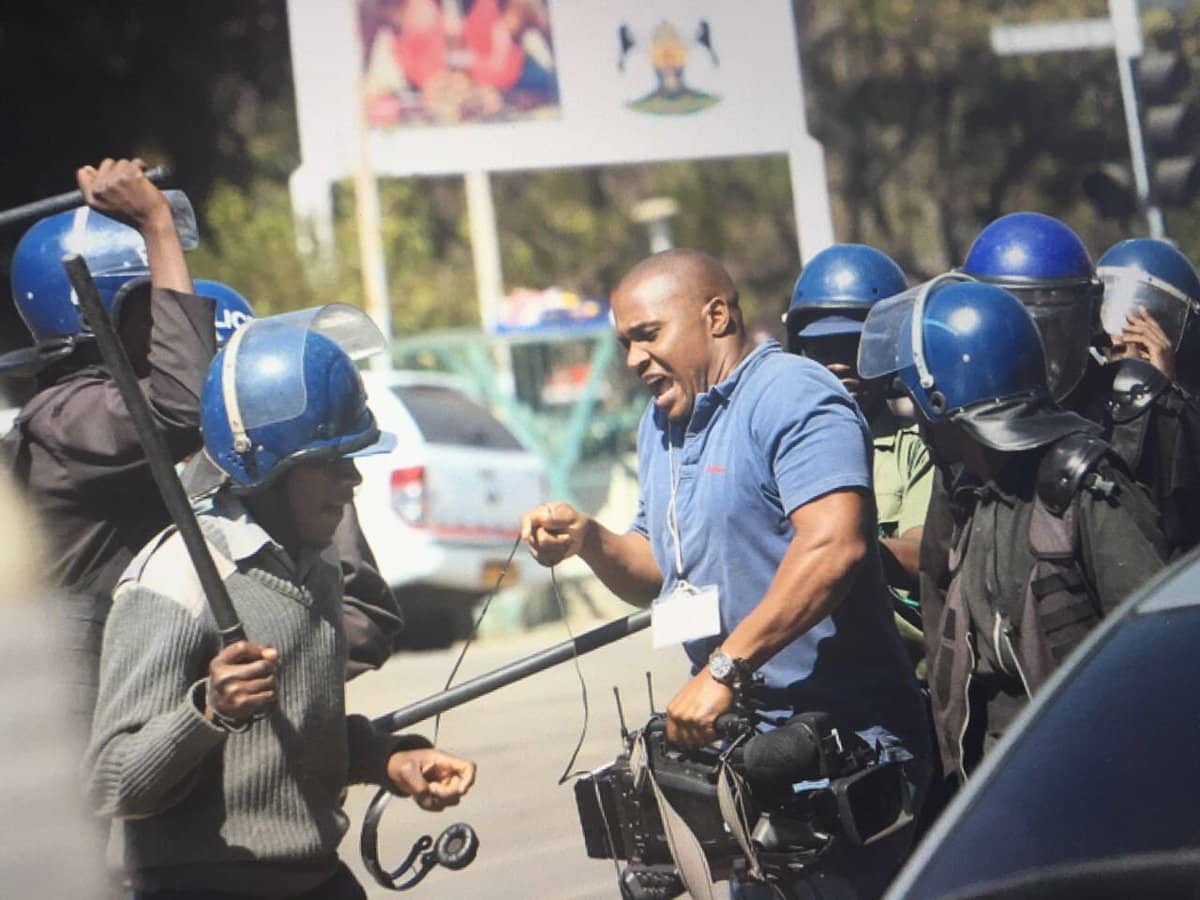 Media Institute of Southern Africa has implored the government of Zimbabwe to urgently implement media reforms ahead of the eagerly anticipated 2018 harmonised elections saying the process is long overdue.

MISA Zimbabwe said the media must operate in a free and conducive environment because it plays a crucial role in enhancing democracy.

“As Zimbabwe gets into the 2018 election campaign mode, the government should speedily implement long overdue media reforms to entrench constitutional democracy.

“This is critical as elections define democracy while media enlightens and sustains it. The media should thus be allowed to conduct its lawful professional duties in an atmosphere free of threats, intimidation and harassment,” said MISA in a statement.

The media freedom watchdog bemoaned lack of freedom of expression in the country despite clear provision in the Constitution adding that laws that infringe on media freedom should be repealed or amended.

“Laws such as the Access to Information and Protection of Privacy Act (AIPPA), Broadcasting Services Act (BSA), sections of the Criminal Law (Codification and Reform) Act and Official Secrets Act (OSA) among others, should be repealed or amended,” said MISA.

MISA’s call for media reforms comes in the wake of an upsurge of media violations in the country according to the report it released early this year.

“There were twelve journalist assaulted by either the Police or by unruly political activists while professionally covering news events, translating to a shocking one hundred and thirty one percent and seventy one percent increase in the number of journalists arrested and assaulted ,respectively while on duty,” MISA reported.

Meanwhile, the Minister of Information and Broadcasting Services, Christopher Mushohwe has been summoned to appear before the Parliamentary Portfolio Committee on Information to update legislators on the alignment of laws and digitization.

All set for Zimpraise Hymn Night In Bulawayo