By Lovejoy Mutongwiza Last updated May 23, 2019 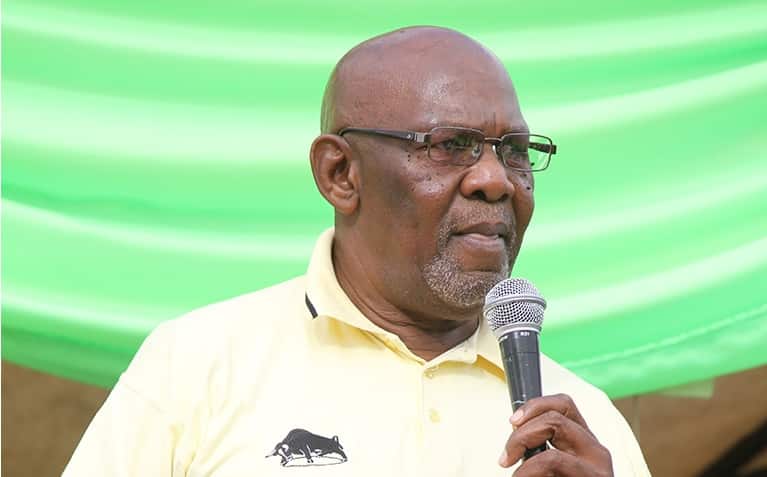 In a tweet, Mnangagwa said he had “huge respect” for the former cabinet minister’s contribution to Zimbabwe.

“I am very sorry to hear of the passing of Comrade Dumiso Dabengwa. I had huge respect for Dumiso and his contribution to Zimbabwe: As a liberation fighter, a long-standing Minister of Home Affairs & as a man. My deepest condolences are with his friends and family at this sad time,” the tweet read.

Dabengwa had been in and out of hospital since he was first airlifted to India in November last year.

Last month, a frail-looking Dabengwa was seen waiting to be flown to South Africa where his health is believed to have deteriorated.

He was then taken to India and lost the battle on his way back.

Dabengwa served as a Cabinet Minister, between 1990 to 2000 but before then, had been charged with treason by then Prime Minister Robert Mugabe in the early 80s for his alleged role in the insurgency that rocked the western parts of the country after independence.

Along with ZAPU military general Lookout Masuku, Dabengwa was acquitted before ZAPU was conscripted in a united Zanu PF as the Gukurahundi death toll mounted.

Meanwhile, the ZAPU leadership will convene a press conference to deliberate on the way forward.