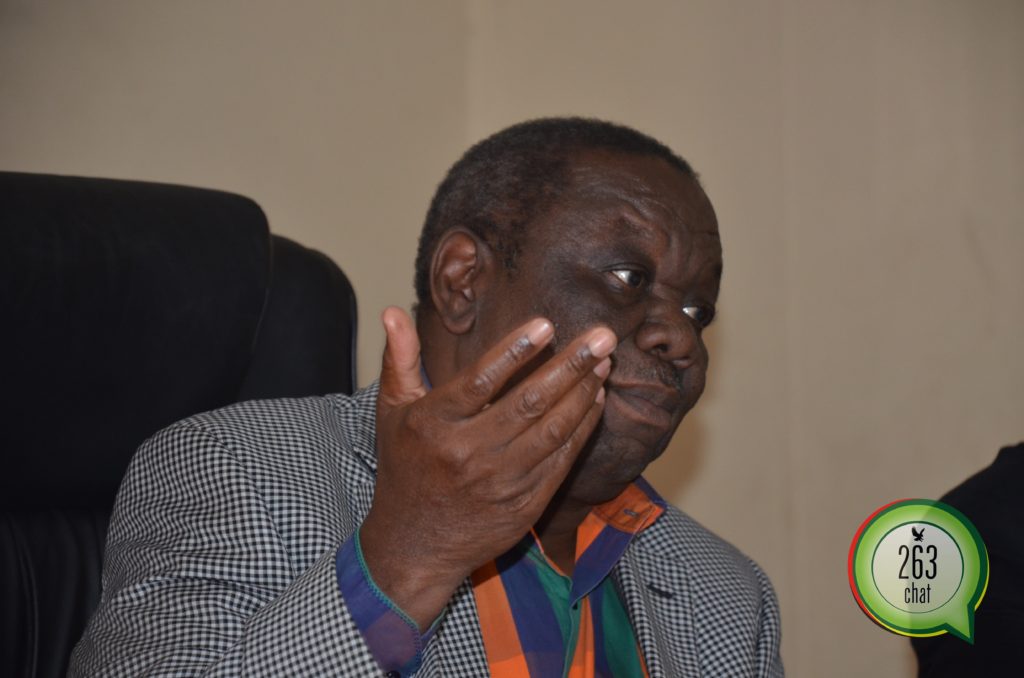 Movement for Democratic Change leader, Morgan Tsvangirai on Thursday suspended two Standing Committee members Charlton Hwende and Thabitha Khumalo in connection with the bloody violence that took place in Bulawayo over the weekend.

According to Tsvangirai, the two who are the party’s Deputy Treasurer-General and Deputy Secretary for Information and Publicity respectively together with three Youth Assembly members were suspended pending full investigation from team dispatched to Bulawayo over the matter.

“The President has suspended the party’s Deputy Treasurer-General Mr. Charlton Hwende and Deputy Secretary for Information and Publicity, Hon. Thabitha Khumalo, pending full investigations, for suspected crimes of omission and commission before and during the disturbances,” said Tsvangirai’s spokesperson, Luke Tamborinyoka.

Addressing a press conference at his Highlands house, Tsvangirai promised to decisively deal with the skirmishes and hinted that a probe team had been dispatched to Bulawayo to gather more details on the skirmishes.

According to party insiders, Khupe is accused of working against the envisaged grand coalition of opposition parties ahead of 2018 and was conspicuous of her absence at the MDC Alliance signing ceremony at the Zimbabwe Grounds on Saturday.