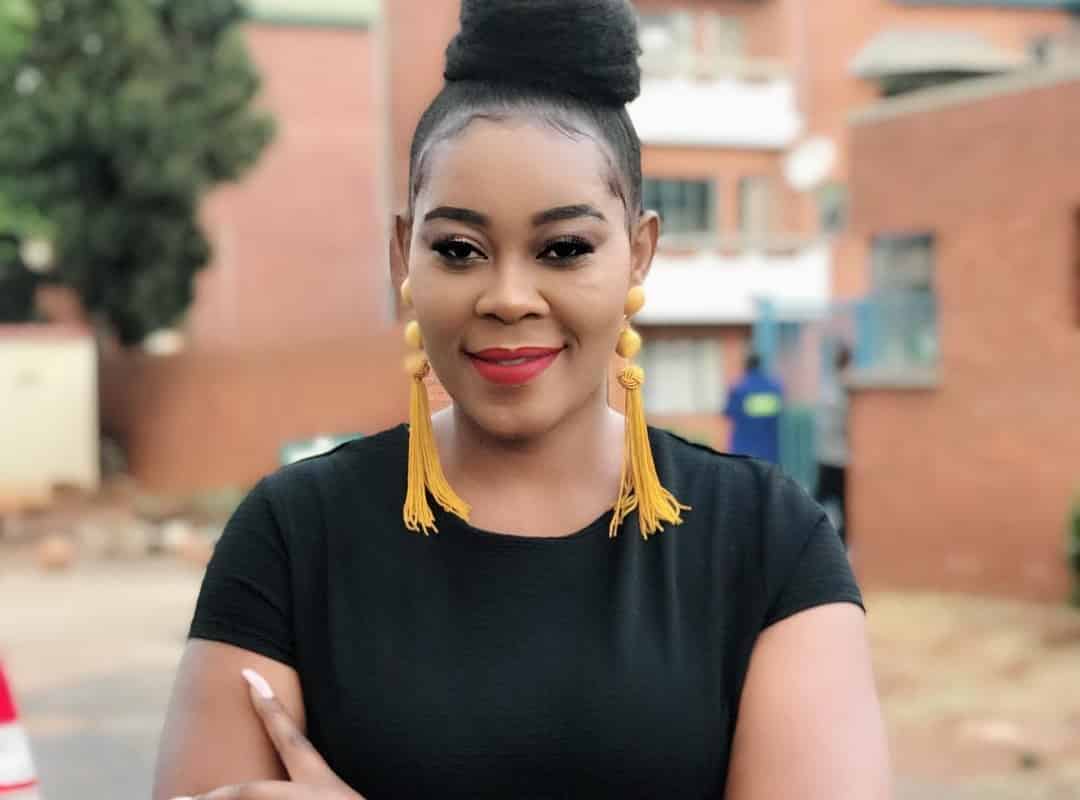 According to Madam Boss, the 10-episode-series mainly seeks to address social ills that affect married couples.

Two episodes of the series are already past production phase.

“We have already shot two episodes of Bitter series which we may start releasing on social media from next week. Our plan is to premiere four episodes on social media before we take the series to the local television broadcaster.

“The episodes will be spanning from five to 10 minutes and besides touching on different aspects of life affecting us as Zimbabweans the main theme delves deep into challenges of married life,” she said.

Meanwhile, Madam Boss is working on a movie whose details will be released in due time.