...As Government Hires Avenue Strategies Global CC, a US firm to lobby Washington to drop sanctions against Zimbabwe 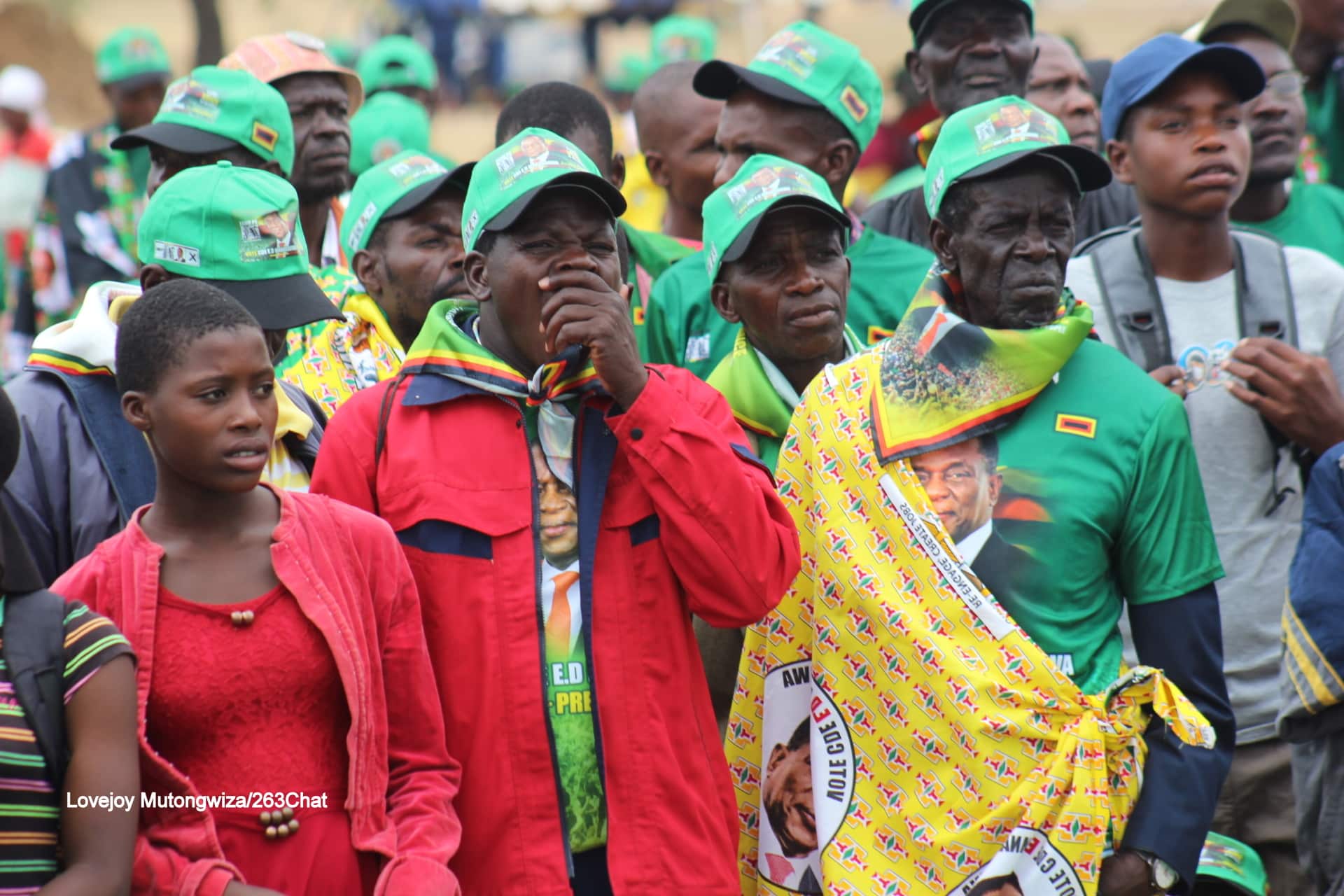 The opposition Movement for Democratic Change has blasted President Emerson Mnangagwa for spending the hard to find foreign currency hiring an American firm to spruce up the country’s global image at a time citizens are going through an economic turmoil that has manifested itself in severe shortage and skyrocketing prices of basic commodities.

Mnangagwa is alleged to have hired a second American Public Relations firm named Avenues Strategies for USD$1 Million as he battles to improve the country’s standing on the global front.

In a statement to the media, the party’s deputy spokesperson, Luke Tamborinyoka expressed concern that the government was wasting money on non essential issues despite the fact that the country is going a tough economic period.

“The MDC is seriously concerned that the broke Mnangagwa regime has the temerity to hire an American firm for over $US 1 million to spruce up its image even as the nation struggles to procure basics such as medicine and fuel.

“The regime has hired Avenue Strategies Global CC, a US firm to lobby Washington to drop sanctions against Zimbabwe. The scarce foreign  currency is being splurged even as nurses and other key government services have threatened industrial action for poor working conditions and the absence of working tools,” said Tamborinyoka in a statement.

Tamborinyoka said there was no reason why government should waste scarce foreign currency on political cosmetology when all the Mnangagwa administration should do is to stop repression, the clampdown on civil society and democracy activists and the ‘wanton killings of its citizens’, among other issues.

“The improvement of the government’s human rights record will go a long way in improving the country’s image among the society of nations, and the immediate cessation of violence and repression does not cost a single cent to a nation already reeling heavily under huge external and internal debt.

“While the government has wasted scarce foreign currency hiring Avenue Strategies, the proper avenue to take into consideration to improve the country’s image is to stop bad behaviour, particularly the callous clampdown on innocent citizens,” he added.

Zim Faces Grain Shortage For Next 2 Years, Banks On Imports