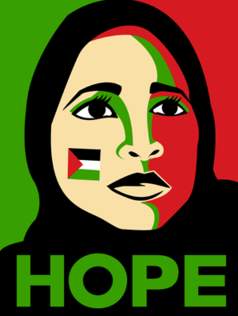 PRESS STATEMENT: The State of Palestine welcomes the principled position of the Heads of State and Government of the Southern African Development Community (SADC) objecting to the unilateral decision taken by the African Union Commission to grant Israel Observer Status;

SADC’s position is in line with international law and the shared long history of solidarity and struggles against colonialism and oppression between the Palestinian and African peoples;

This resolute objection, together with other States’ objections, will serve as a stark reminder that colonial occupation, racism, and endemic violations of international law, which continue to shackle Palestine, must not be rewarded or appeased;

The state of Palestine also calls on all other African States to join SADC in being the standard-bearer in the Palestinian struggle and to lead international efforts to end Israel’s colonial occupation and apartheid regime;

The State of Palestine also calls on the African States to push for accountability for Israel’s crimes and not associate themselves with the only remaining and most brutal colonial project in the world today;

The Palestinian people continue to honour and appreciate the common bond with the peoples of Africa for freedom;

African people’s longstanding and principled support and solidarity with the Palestinian struggle against illegal settler colonialism and apartheid is a source of hope and strength that the Palestinian people cherish.

Lots of IMF programmes are never completed – because they’re…

Masiyiwa reflects on significance of first female, black US…