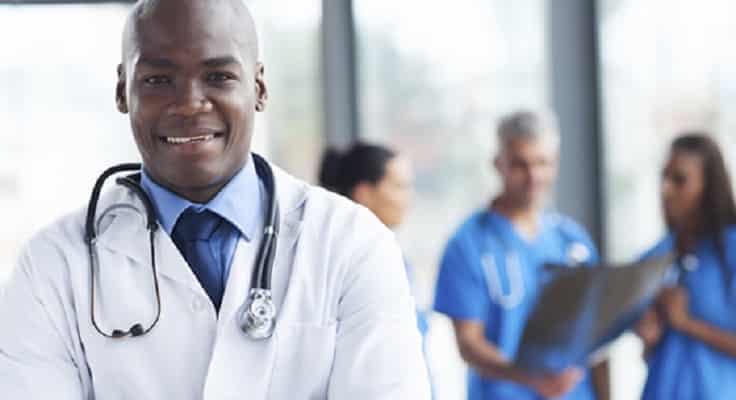 Negligent doctors will soon be fined up to $ 5000 under the newly proposed Public Health Bill (PHB) which is set to come into force soon.

This was revealed by the Zimbabwe Association of Doctors for Human Rights (ZADHR) who recently visited Gweru to enlighten health practitioners and stakeholders on the new bill set to replace the current Public Health Act enacted in 1924.

The current Public Health Act was enacted in 1924 and has, according to health sector stakeholders, outlived its period.

Southern African Parliamentary Support Trust (SAPST) Legal Officer, working with ZADHR, Mr Vivian Mashavave said under the new Bill, Doctors can be sued for neglecting their duties such as providing emergency health assistance as outlined in the proposed Bill.

“It is now a requirement that when a person comes to your hospital or surgery requiring emergency health services and you don’t provide, you can be sued.

Mashavave said the reason behind the fines is to enable enforcement which was lacking in the old Public Health Act of 1924 with doctors wantonly violating it as they knew that nothing would be done to them.

ZADHR went around the country with the purpose of “touching base” of the health practitioners such as nurses and doctors being made aware of the Bill that will be tabled before parliament soon.

Mashavave added that as ZADHR, they welcomed the bill as it is a big step in the right direction with a number of progressive provisions.

The Bill has already gone through the Parliamentary Legal Committee and will soon be taken to public hearings around the country to solicit views from members of the public.

The Gweru engagement was ZADHR’s first of the four set to take place in Bulawayo, Masvingo and Mutare.

Mashavave encouraged the public to attend public hearings and contribute their views during parliamentary consultations.