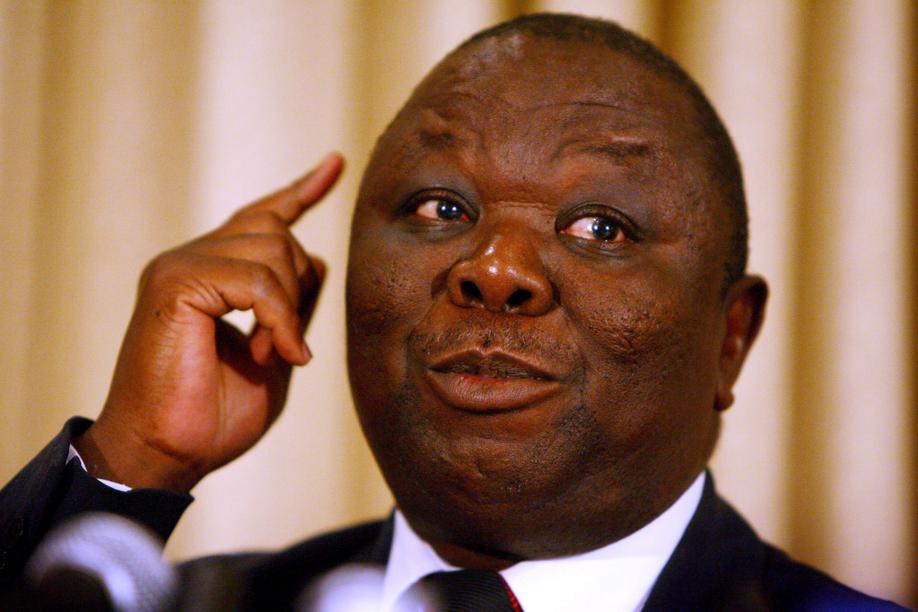 The death of Morgan Tsvangirai, the founding President of the Movement for Democratic Change was a sad loss to many pro-democratic forces. The former Prime Minister died of colon cancer on Valentines Day, the same day popular musician, Jah Prayzah released his much publicized collaboration song with Jamaican star, Jah Cure. During the same period, Urban Grooves sensation Tererai Mugwadi’s sex tape leaked.

While Jah Prayzah has every reason to be disappointed as limelight was quickly whisked away from his Angel Lo, Tererai could be smiling that her sex tape stuttered against the big news of Tsvangirai’s death.

In November last year, Jah Prayzah’s Kutonga Kwaro album was a massive beneficiary of President Robert Mugabe fall after his title track, Kutonga Kwaro and Ndini Ndamubata became revolutionary tracks that rallied people to go out on the streets against the dictator.

Things went the other way this time around for the lanky star who invested so much in terms of publicity ahead of the release of Angel Lo only for the track to coincide with the news of Tsvangirai’s death.

Angel Lo which was doing well in the morning stuttered as soon as news of Tsvangirai’s death engulfed the country, in the process gaining more prominence ahead of this rather lukewarm track.

While Jah Prayzah regrets Tsvangirai’s death, the ‘Waenda’ hitmaker, Tererai is holding hands together, appreciating the deceased for lessening the hype around her sex-tape.

Elizabeth Macheka, the surviving of Tsvangirai grabbed headlines for the harsh treatment she faced at the hands of her in-laws.

Oliver Mtukudzi could only escalate the attention on Liz as he performed the soundtrack ‘Neria’ on the burial day in Buhera.

The charismatic and popular MDC-T Vice President, Nelson Chamisa could as well pass as the biggest beneficiary of Tsvangirai’s death as his name became the talk of most excited youths around the country.

Tsvangirai deaths on Valentines Day could have disenfranchised a lot of love birds. Gallons of love that were supposed to be shared between couples, spilled to the iconic leader with thousands of Whatsapp profiles and statuses being dedicated to him.

Right from the day, Tsvangirai died, MDC-T supporters appeared at every party gathering clad in their red regalia- and dont forget red is a symbol of love, so one can as well say Valentines day continued till the 20th of February when the former Prime Minister was buried in Buhera. And this could go down in the Guinness Book of Records as the longest Valentines event- six days of love.