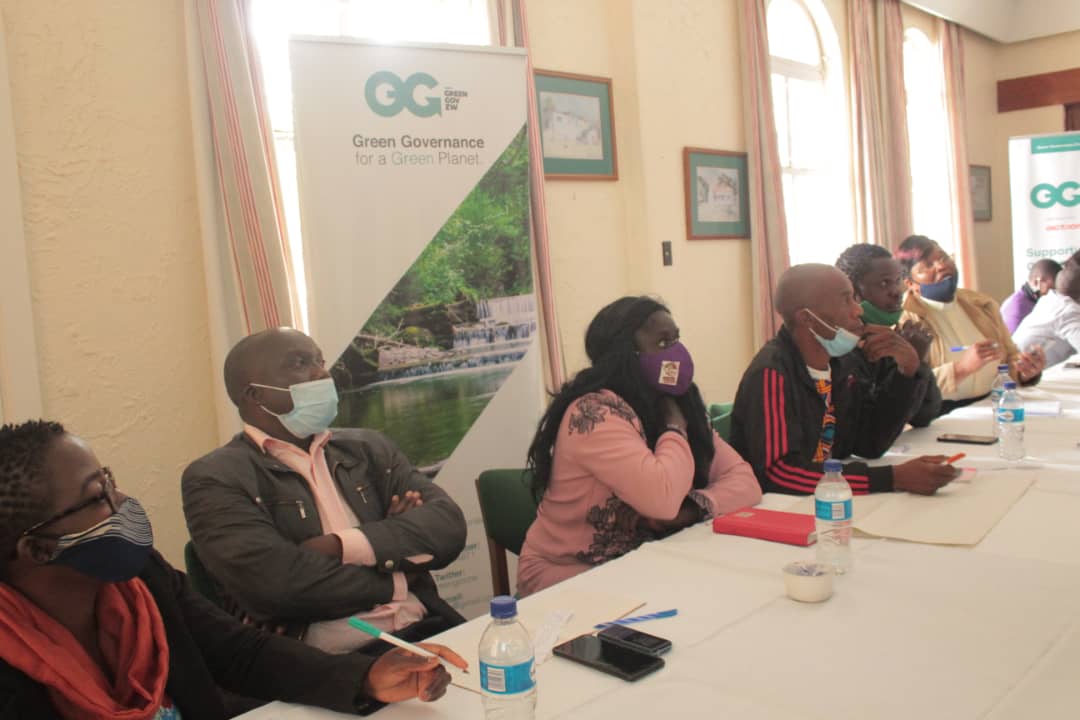 MUTARE- City fathers have lamented apathy of residents in the local municipality budget processes despite the existence of structures that mainstream involvement of vulnerable groups in the council’s annual financial plans.

Chair of the Budget and Finance committee, Ward 5 Councilor Simon Mapuvire made these remarks on the sidelines of a Gender budget tracking training organized by Green Governance Trust and the Media Institute of Southern Africa (MISA).

Green Governance, thrust is to equip residents and ratepayers with the capacity to hold the council to account in is financial affairs, while enhancing access to information on the use of public resources at local government levels.

Mapuvire said despite the vast opportunities of residents and ratepayers to participate in the budget process, consultations are poorly attended, while those who attend fail to make meaningful contributions.

He said the council has facilitated setting up of development committees at ward level to enhance participation of residents in council financial planning.

“We usually promote gender-sensitive lenses in our budgeting processes at the council, we formed Ward Development Committees where women are also involved at every ward level. We have made sure that women, youths and other vulnerable groups are also represented.

“The role of these committees is to capture the different development needs of wards in our city, it is also a platform that ensures the participation of all stakeholders.

“However budget consultations are poorly attended and many times there is a tendency by residents to complain instead of raising issues that deal with the budget,” said Mapuvire.

Chido Lucias, MISA assistant advocacy officer said the training on gender budgeting and tracking were critical to equip residents with knowledge of the budget cycle, to enhance public participation in budget processes.

Lucias said the training was designed to build public momentum towards participating meaningfully in public platforms, having noticed the level of apathy in such gatherings.

She said technical knowledge was important in bridging the information gap, as capacitated citizens can hold authorities to account, monitor and track local expenditure better.

“As MISA Zimbabwe we realised that there is an information gap when it comes to the budget processes as citizens do not really know what the budget entails or even the budget cycle or process itself.

“We are training them on the process of the budget cycle, how to monitor and follow up on the budget, which is a public document formulated for the citizens.

“For citizens to actively participate in this budget process we should capacitate them and our starting point are the budgets to train them on the budget cycle so that they can participate because there is a tendency of apathy.

“We are not only looking at the budget but also looking at the variegated gender needs, which should be part of the process and integrated into local budgets,” she said.

Green Governance in a nonprofit organization advocating for citizen inclusion and participation in governance, is pushing for integration of gender issues into local budgets to advance gender-sensitive basic service delivery by local municipalities.