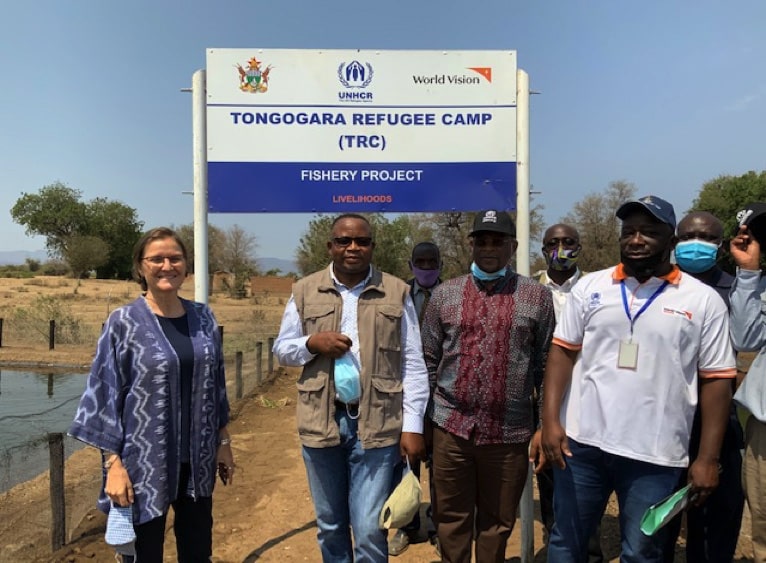 The Zimbabwe Lawyers for Human Rights (ZLHR) lawyers have slapped the Chief Immigration Officer, Respect Gono with a 24 hour ultimatum to make a written undertaking that she or her subordinates are not going to forcibly transfer the refugees from Waterfalls Refugee Transit Centre.

This comes after the District Transit leader on Wednesday morning visited Waterfalls Refugees Transit Centre and ordered the refugees to board a transit team vehicle back to Tongogara Refugee Camp.

The refugees reportedly refused to board the vehicle resulting in the District Transit Leader leaving empty handed but told them that he would return and forcibly ferry them to Tongogara Refugee Camp.

“We have written a letter to Chief Immigration Officer warning her about the consequences of illegal moves instituted this morning to try and forcibly transfer some refugees from Waterfalls Refugees Transit Centre to Tongogara Refugee Camp in breach of a High Court order,” said one of the lawyers, Tinashe Chinopfukutwa.

The lawyers said failure to do comply with their order by the Immigration office would leave them with no option but to apply for an order so that the Chief Immigration Officer is held in contempt of court as the High Court recently ordered that the refugees must be kept at Waterfalls Refugee Transit Camp and must not be deported from Zimbabwe.