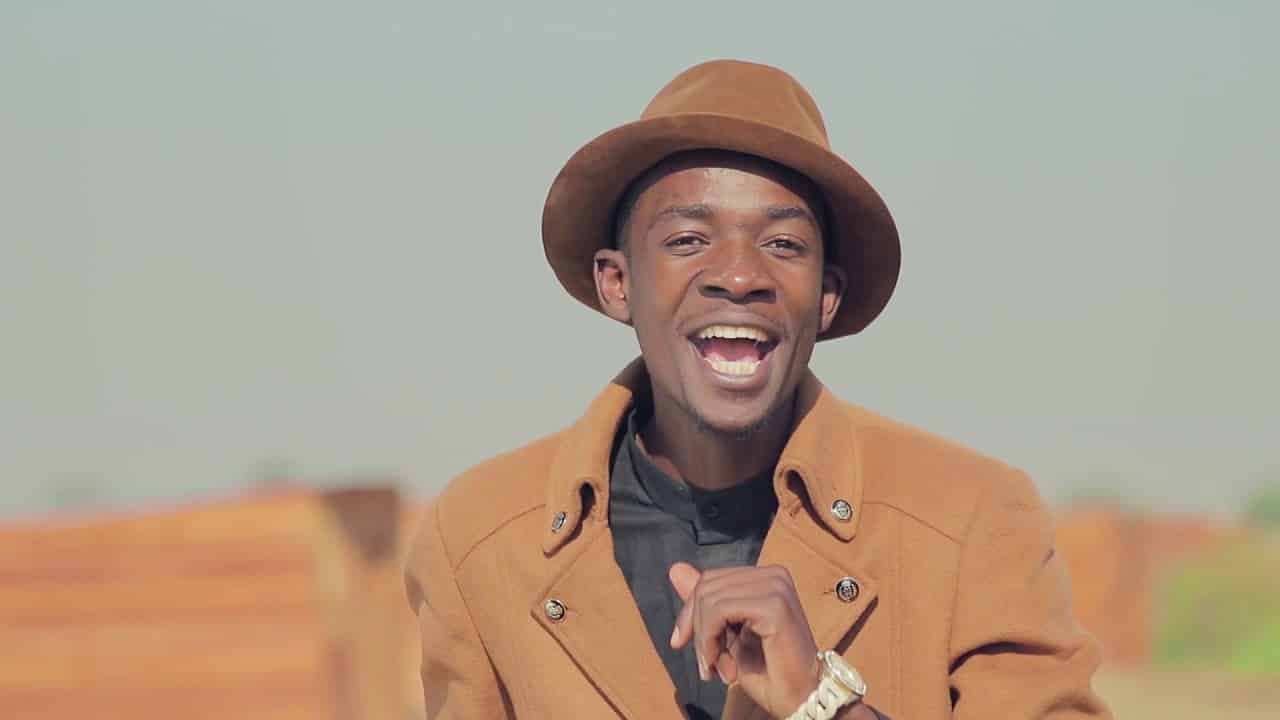 Following a back and forth online encounter between rapper, Stunner and Zimdancehall chanter, Jah Signal, a debate is currently raging on with music lovers taking to social media to air their views regarding the matter.

Earlier this week, Stunner confronted Jah Signal accusing him of going behind his back offering to perform for free on a gig the former had verbally agreed with the organizers to perform for a fee.

In response, Jah Signal did not deny the allegations but alluded that it was for a charitable cause.

“We are a very professional outfit and we do not offer any FREE performances on the plate that easily unless they are for charitable causes close to our heart,” said Jah Signal.

Weighing in on the matter, fans had different views to share with one camp accusing Jah Signal of setting bad precedence that would haunt upcoming artists in future, while a different quarter pinned the whole matter on lack of professionalism. This camp argues that if Stunner had conducted himself professionally, he would have lost the gig holding a contractual agreement and a deposit paid well before the day.

Below are some sentiments from music lovers…

“Contracts…deposits. These are things that hinder such behaviours. If they had paid him deposit they wouldn’t walk away easily like that. Don’t do business using gentleman’s agreements nobody owes you loyalty,” Facebook user, Sisa Senkosi wrote.

Popular comedian Comik Pastor also weighed in saying, “Carl Joshua Ncube taught me that a day is only booked when paid for and from that day I have never had fights with clients.”

“We have seen artists living and dying vasina chinhu, nekuda kwema free services aya, if your music is good, value it now, because music come and go, by the time you want to perform for a fee, another genre is in the streets, unoshandiswa nevanhu ava,” another user added.

“Our artist should go and do a module of Contractural Agreement/. introduction to Law. Seriously nemhuri ya Stunner nanhasi hazive about contracts.”
“You were both unprofessional newe wacho stunner why were you not paid an upfront or deposit as a professional artist like you are saying?? Plus you must set your levels up high zvekuti chero wemahara aripo iwewe you can still be on top TM irikungozara asi matuckshop with lower prices and good rates ariko