Robert Mugabe Mausoleum Must Be Commercialized For Tourism 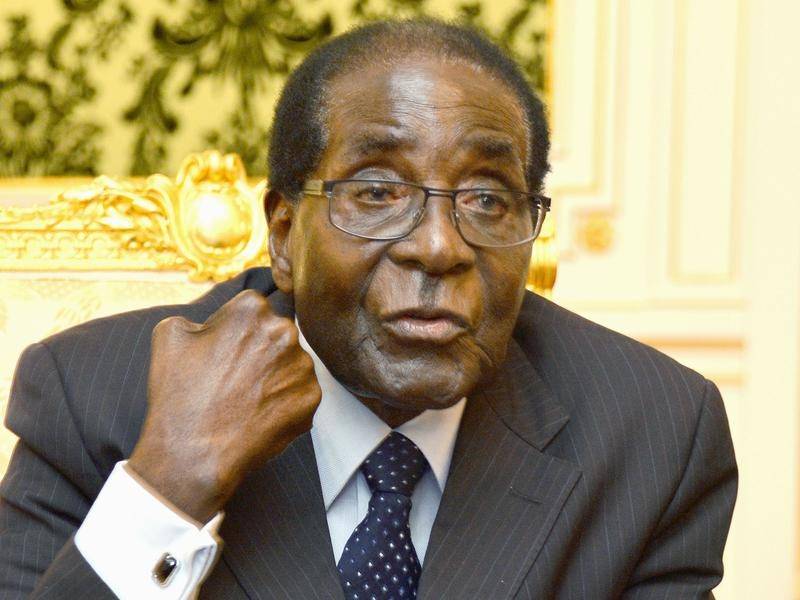 Iconic Legends live forever no matter how controversial they were during their tenure of being amongst the living.

Every country brand has had its own historic figures that have prevailed as forces of change that could not be ignored even in spite of being controversial. Human Beings have always had a morbid fascination with death. Something about life or rather what comes after it, seems to affect us in ways we cannot comprehend. But let’s start to build up ways to comprehend the legacy of the Late Robert Mugabe in a country branding perspective.

People may have mixed feelings towards Robert Mugabe the Great, but we can never strip him off his honours as he still reigns as an exclusive icon with accolades of Pan Africanism that no man has ever acquired in Africa.  Building him a multi-million dollar Mausoleum for him whilst there is an outcry on basics like water and electricity in Zimbabwe may seem like a terrible idea but it is a long term beneficial project to Branding new cultural history for Zimbabwe.

In my opinion the Legend must live forever and I would suggest that he is preserved to live through the centuries. Just like the late Russian Iconic Statesman Stalin, his organs must be removed with a humidifier and a pumping system which must maintain the body’s core temperature and fluid intake. Then must be placed into a bullet proof glass chamber for visitors to see and experience an almost lively Robert Mugabe as if he never died but only sleeping. In Russia Moscow at Red Square it remains expensive but an experience that one would want to go through just to see Stalin and  in the USA they put George Bush the 1st Grave on his Presidential Library grounds and  both have gained traction in terms of tourism and cultural preservation.

As the world travels to Egypt to view the extra-terrestrial built Egyptian symmetric Pyramids which are just tombs of dead pharaohs, so it should be the same with Robert Mugabe the Great’s Mausoleum. For our own branding and destination marketing, the world will be able to travel to Zimbabwe specifically to experience a culture trip down the memory lane of Robert Mugabe, and this would allow us to earn revenue from his Mausoleum.

Here’s how I picture the kind of mausoleum that Mugabe must get, it must be a museum with different timeline artifacts of his life. For example, the suit he wore on Independence Day 1980, his first presidential automobile, his personal diary, his first signature as a head of state, his prison attire and many other items that were significant to his timeline of greatness. Those attributes will generate explosive global interest towards brand Zimbabwe in terms of the Mausoleum being a tourism structure…

Then in terms of how to market it, it must start from within the boarders as a tourism and cultural product to have us the local citizens embracing it with love, appreciation and pride so that we also get global stake borders buy in. Beside the mausoleum, his legacy must be merchandized into events, products and concepts that further brand him and generate revenue.

No matter what mixed emotions people may have, its important to be forward thinking in a futuristic manner that adds value to Zimbabwe, for our greater glory. Robert Mugabe’s legacy must live through forever but commercially to benefit both the Mugabe family and the nation

Tare Munzara is a Country Branding Expert and the CEO for Destination Marketing International. For Feedback please do contact Email  on ceo@destinationmarketinginternational.co.zw   or taremunzara@citybrandingsummit.co.zw. Phone: 0774 817 440