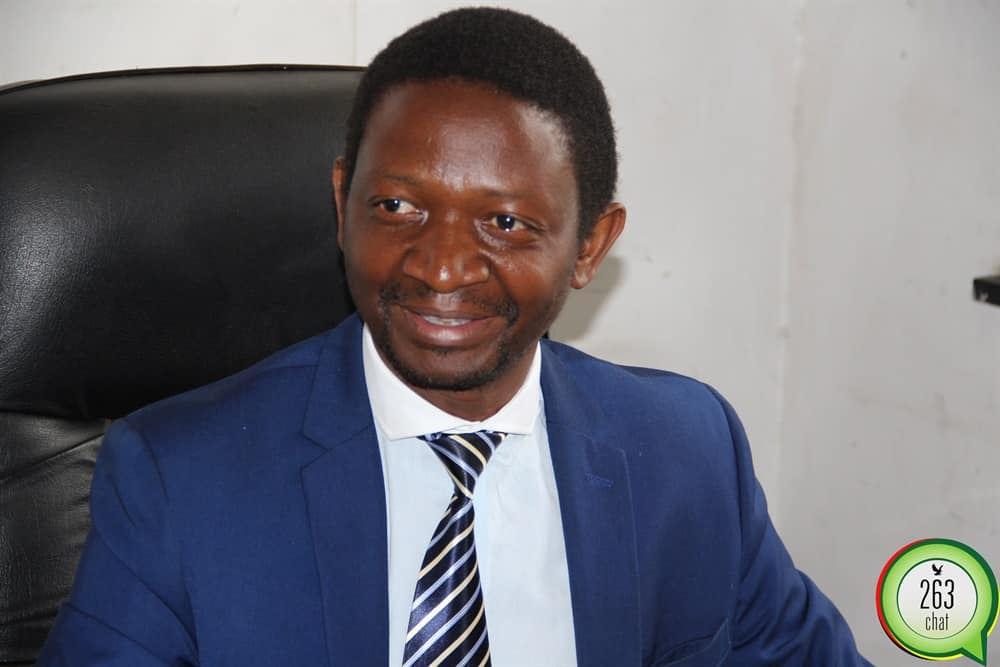 National Vendors Union of Zimbabwe (Navuz) chairperson, Stan Zvorwadza has lashed out at police officers whom he said are in the habit of attacking defenseless vendors under the guise of restoring sanity in the Central Business District.

Speaking to 263Chat, Zvorwadza said police should stop using force to remove vendors who are trying to earn a living through selling their wares within the CBD.

“We have picture and video evidence showing some ZRP officers and council official using brutal force to attack some defenseless vendors who are moving trying to make a living due to the scarcity of jobs.

“In the evidence we have, some council and municipal officials are seen throwing stone at unsuspecting vendors while provoking them in the process. Their barbaric attitude and behavior is reeking barbarism from those that are trying to protect themselves,” said Zvorwadza.

The vendors’ chairperson went on to say that if the city decides to take any legal recourse, they will be unfair to the vulnerable vendors who are on the streets to ensure that they eke a living.

“In terms of the attitude of vendors beating the police, it is out of self defense that they are doing so as they surely defenseless and it is only but natural that if one is attacked, they become defense hence the behavior exhibited by vendors,” added Zvorwadza

In a statement, city fathers warned informal traders to desist from confronting and attacking police officers on duty saying this is a serious offense which will only make the police force bolder in executing their mandate of ensuring all illegal activities within the CBD come to a halt.

“Six municipal police and two ZRP officers doing duty in Eastlea were today (yesterday) were severely injured when they were waylaid by vendors.

“Harare City Council strongly advises members of the informal not to be confrontational when approached by law enforcers.

“Attacking the law enforcement agents will not scare the officers away from their duties but will instead bolden them to ensure all illegal activities are eliminated,” reads the statement.

Upon arrival at the premises they were attacked with stones leading to the injuries. The municipal police force immediately responded with support from ZRP.

“Even passers-by were caught in the attacks as well as parked and moving vehicles. The injured are receiving medical attention at Parirenyatwa Hospital,” said HCC in the statement