The Next Step (TNS1) The Political Professor 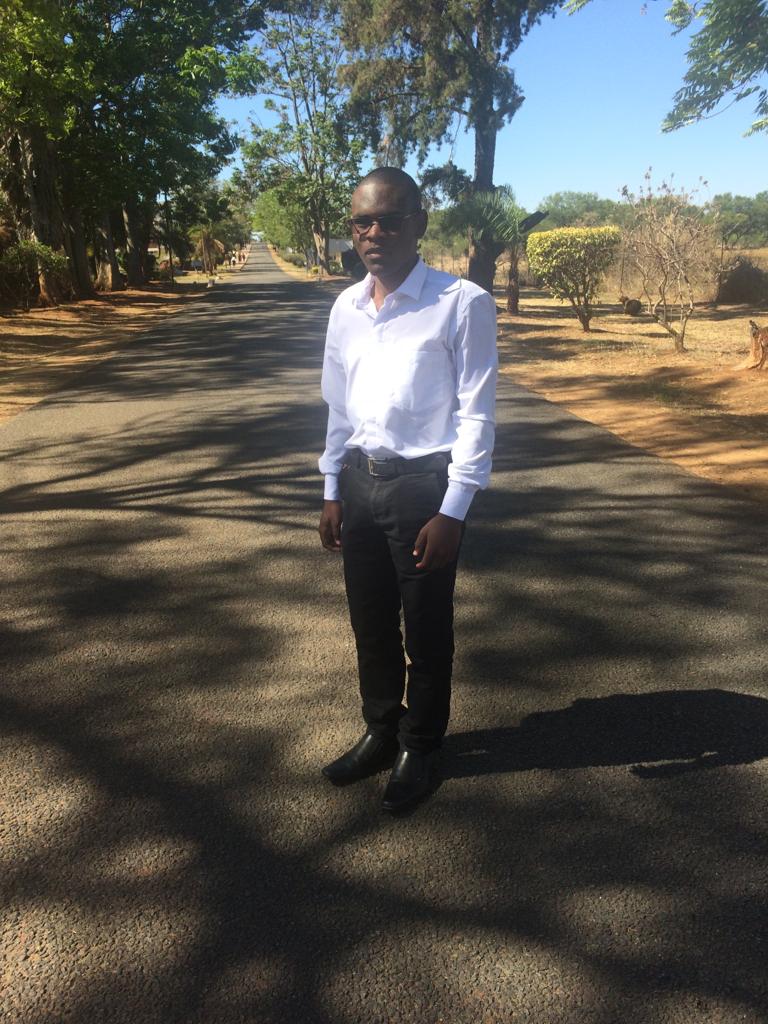 Revolutionary greetings to all citizens of Zimbabwe. It has been long since I last wrote to you fellow Zimbabweans. I would like to thank you all for reading my last column The Political Professor Series which attracted the attention of quite a number of media houses who published some of my writings. In this 2019 ,the “Political Professor”, is taking Zimbabwean politics to a whole new level. I hope and trust you will continue reading my political writings.You can learn one or two things that are happening in Zimbabwe and take proper steps that should be taken by the people of Zimbabwe and the Zimbabwean government.

In 2019 and beyond we are going to be taking steps in building Zimbabwe and African continent at large.We start with Zimbabwe and then move to Africa but since Zimbabwe is in Africa and Africa is one and with no borders that means our discussions would be mainly pan African.

As a African state, for us to develop we have to start building our country from the local level. Our local communities engaging with the local authorities.There is need to reform the way our local councils do business. It is up to us as a people to uphold devolution of power such that we achieve meaningful development.

Council Rates
Our local council charges are very high and not convenient for many. In high density surburbs where the community is largely poor the rates are very high considering the fact that most citizens are unemployed ,they survive on small indigenous business enterprises that operate a very small scale.The Chitungwiza town council has a fixed charge of $50 for every resident and the charge is very high.The town council introduced fixed charges soon after the
2013 election and since then the council never check water meters.

Water is a human right but the Chitungwiza city council has been failing to provide that basic right to its people yet charging high rates when water is not being provided.The town is always dirty as the refuse collectors ,collect garbage once a week and they can go for weeks or months without collecting ,leaving the residents at risk of cholera and other dirt related diseases. Unsafe water from well is the source of water Chitungwiza residents survive on but charged $50 every month.In low density surburbs in the heart of Harare charges are more reasonable from $15 to around $30. Most of the people in surburbs such as Msasa, Mandara, Borrowdale and Greenland do not have access to water.

The City of Harare has totally failed to give residents clean water but rate payers owner their dues.

Our local authorities has not been building new infrastructure for the locals. We have schools that are poorly built and hospitals that have ancient designs. If it was not for private institutions they we would have not realized meaningful infrastructure development in Zimbabwe.

Thanks to Old Mutual there are some buildings we can say Zimbabwe. I was a pupil in Marondera for four years between 2012 to 2015 the only infrastructure I saw being built was a Chicken Inn and a Masamvi supermarket who are private players in their respective industries.The local council never constructed any meaningful buildings that we can say the council achieved this and that.

In Chitungwiza were I have spent most of my life,all I can comment is that there are no proper offices for the town council the council failed to construct its own offices. Hence there is nothing we can expect from such a council.But there is still time for local communities to improve their service delivery.

Steps to take
Firstly,efficiency is the key to a successful organization.We looking at affordable rates and provision of water as a basic right. Mordern sewer systems and daily refuse collection.

Nowadays water ,electricity are no longer the only necesseties in our daily lives but access to wireless internet has been one. Today, the internet has become a daily need such as water because the world has grown to be a global village.

We are now in the digital age and books ,banking facilities are available online where they are easily accessible.Therefore local authorities and the government should start to treat ,the internet as a daily need.

The local government should introduce a charge for wireless internet in their rate paying system such that wireless internet is available in every street.To introduce this system there is need for councils to partner with Internet Service Providers (ISPs) like Econet Wireless ,Telone and ZOL and awarding them tenders to provide internet in a certain town or city.

Urban planning is very important and the local councils should introduce a policy of only building high rise building since space is limited. We are looking at high rise buildings for accommodation for most of our urban citizens.

Moreso,council should also be at the forefront of establishment of community newspapers, radios and TVs.