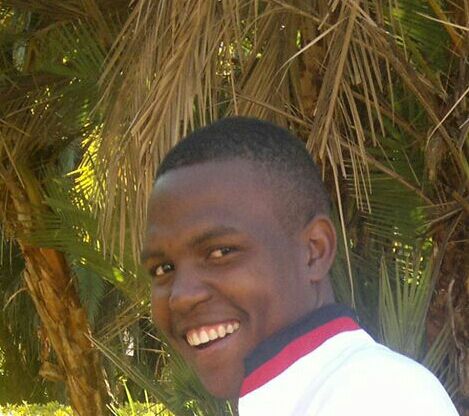 Murehwa based United Family International Church (UfIC) choir member, Tawanda Mutiwekuziwa has taken one step towards being his own man with a single titled “Miracle God.”

Mutiwekuziwa is not new in the music industry as he has worked with different choral groups and artists as a backing vocalist, among them Kingdom Embassy choir, Innocent Gakaka and Abraham Matuka.

Speaking to 263Chat, the upcoming gospel talent said he is happy with public reception to ‘Miracle God’ adding that it has worked as a motivation tool for him to start working on more projects.

“The reception that my first project has received is so overwhelming and as a result, it has fueled me to work on more projects. I’m already in studio working on one more single and all i can promise are fireworks.

“With Miracle God, I decided to start my independent music career on a note of praising God,” he said.

However, Mutiwekuziva spoke of the challenges he encountered in the course of producing ‘Miracle God’, saying him being based in Murehwa and working with instrumentalists from Harare demanded him to be always on the road, something he struggled to cope with due to financial constraints.

“Doing a project for the first time is not easy, financially its expensive and coordination with band members was a big challenge since i recorded the song in Murehwa and the guys who were playing instruments were from Harare,” said Mutiwekuziwa.

Mutiwekuziwa confessed that his inspiration comes from Minister Michael Mahendere who has made a name for himself since he launched his solo music career after joining UFIC.

“Minister Michael Mahendere is my source of inspiration, I like the way he presents and arrange his music and he is the man i have been listening to when it comes to gospel music,” he said.

Work Related Accidents On The Rise