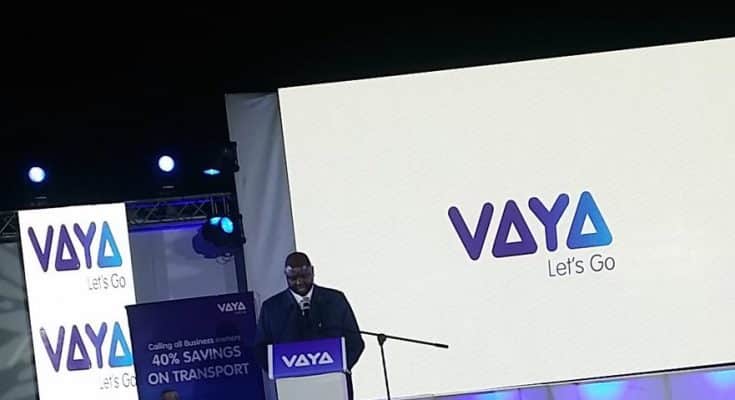 Vaya Logistics, a division of Cassava, has stepped in to help private waste collectors to collect waste in different areas of Harare.

The company said it has partnered with eight private companies, that have already been collecting waste in Harare, to support them with transport logistics.

“We are pleased to advise that Vaya Logistics will be used by private waste collectors in the city starting from this week,” the company said in a statement.

Vaya Logistics, through its Vaya Truck arm, has asked transport companies with 5-tonne vehicles to provide 50 trucks to support the private companies as an interim measure.

The statement said the City had been zoned into franchises where each company will collect waste, working with private contractors.

The initiative, called “#Clean City”, will first cover the entire city on a free trial for two weeks, after which residents can pay the contractors using the Vaya App.

“Next week the company will publish a full collection timetable for every suburb in Harare,” the statement said. “Residents can bring out their garbage and for two weeks we will collect it for free”.

This is the third time that Cassava has moved to deal with waste disposal in the country.

During the Cholera epidemic in 2018, the company – along with its sister company Econet and the Higherlife Foundation – sent over 1 000 volunteers to clean up the Harare suburb of Budiriro where they have remained and organised themselves into a co-operative that looks after the sanitation and cleanliness of a densely populated area prone to Cholera outbreaks.

It has also built plastic waste-disposal infrastructure for the area.

In Chimanimani, it deployed over 700 volunteers who have cleared all the debris following the damage caused by Cyclone Idai.

The clearance work in Chimanimani has been carried out by young people from the Budiriro area who were trained in waste disposal management during the Cholera crisis. They have in turn trained their rural colleagues, who are now able to continue with the work.

Cassava on Demand is a subsidiary of Cassava Smartech Zimbabwe, the diversified Fintech and technology company listed on the Zimbabwe Stock Exchange.