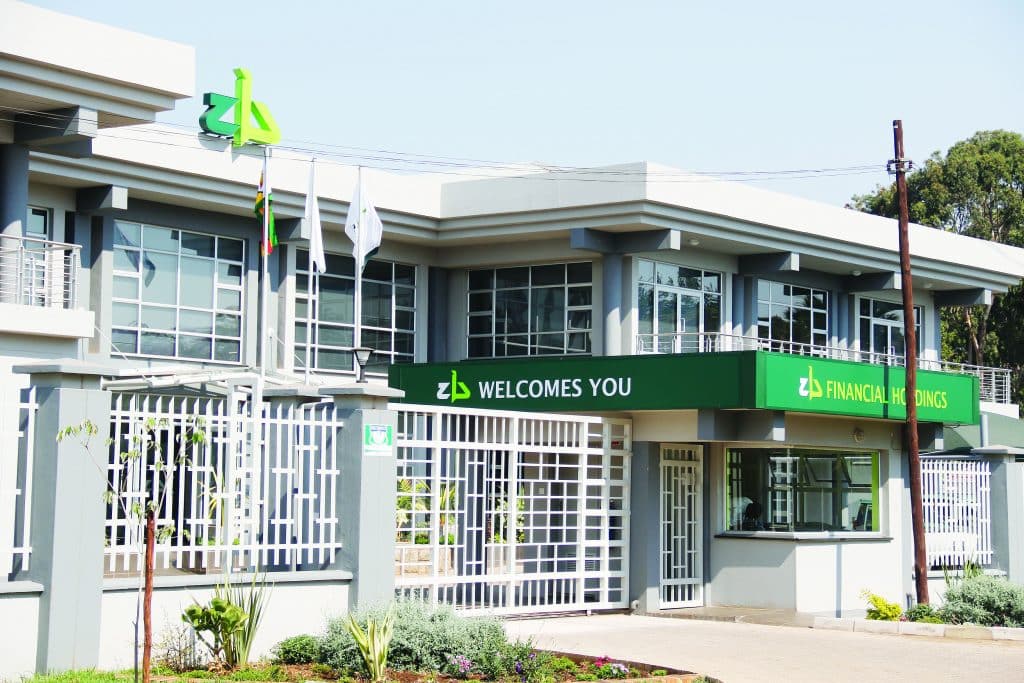 Other operating income increased by eight percent from $ 41.8 million to $ 45 million largely comprised of banking commissions.

“This (Rise in interest income) was driven by a 31 percent growth in earning assets constituting the loan book and the trading book as the group capitalized on the liquidity glut in the early part of the year,” Group chief executive officer Ronald Mutandagayi told analysts at the company results briefing.

With interests from lending having improved, the group managed to consolidate its lending returns on account of tight credit selection processes that has put the group’s loan book defaults at sustainable levels.

“A notable improvement in the quality of the group’s assets exposed to credit risk was observed with the non-performing loans ratio having improved to 4.6 percent at 31 December, 2018, compared to 10.7 percent reported at 31 December 2017.This improvement is a result of collection efforts and credit expansion through tight credit selection processes in an environment where credit absorption in the productive sector has remained low,’’ added Mutandagayi.

$525.7 million on the backdrop of growth in money market investments, investment securities and mortgages and other advances.

The group embarked on a source market expansion drive which resulted in the Diaspora Banking unit and this has yielded interests from source markets as transaction flows are expected to firm in the short term.

Analysts are however skeptical of market trends in the current year which are expected to have a negative bearing to the general performance of the banking sector services and the overall economy as inflationary pressures and tight foreign currency liquidity remain unchecked.