We Ceased to be Violent After Dumping ZANU-PF: COZWA 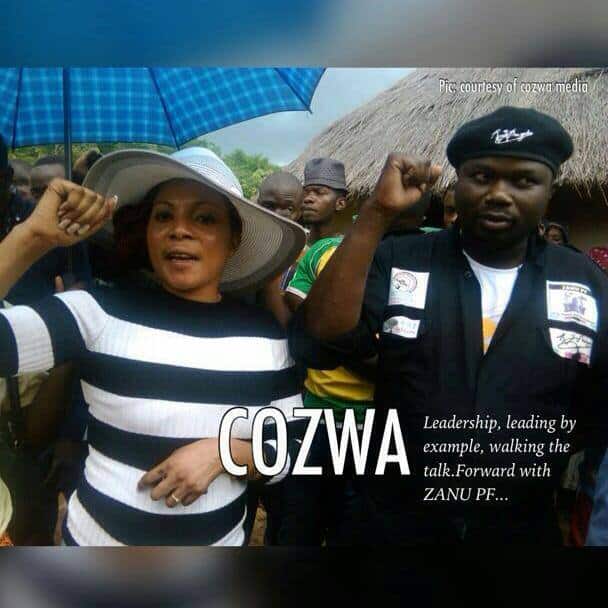 A former Zanu PF affiliate organisation, Children of the Zimbabwe War Veterans Association (COZWA) has sensationally claimed that they ceased to be a violent grouping after they dumped the ruling party for National Patriotic Front (NPF).

This came in the wake of accusation by a newly formed and ZANU-PF aligned youth organization the Zimbabwe Revolutionary and Patriotic Youth Network (ZIRAPAYON), that some members of COZWA were launching relentless attacks on the leadership of the ruling party.

In a hard-hitting press statement released last week, ZIRAPAYON’s Provincial Secretary for Information and Publicity for Masvingo, Byron Dzinoreva labelled the war veteran-affiliated organization as a rebellious group that has nothing to offer to young people besides attacking hierarchy of the ruling party and remaining trapped in the political ideology of the former first family, whose agenda it was formed to drive.

“He [Shoko] is inciting violence and mobilizing people to receive ZANU-PF regalia and burn it later. So, as ZIRAPAYON we will defend the revolution. We will file a court application against the regalia issuance and regard him as a criminal because regalia is a party’s property,” said Dzinoreva.

Asked to comment on Dzinoreva’s remarks, Shoko said they ceased to be a violent group after leaving Zanu PF.

“I’m sure you’re aware that as COZWA we parted ways with Junta-PF (ZANU-PF) to join the mass in the fight against those minority. Why would we incite violence if we have the majority on our side? After all we ceased to be a violent group when we left Zanu-PF because that’s their trademark and tradition. We have better things to focus on,” said Shoko.