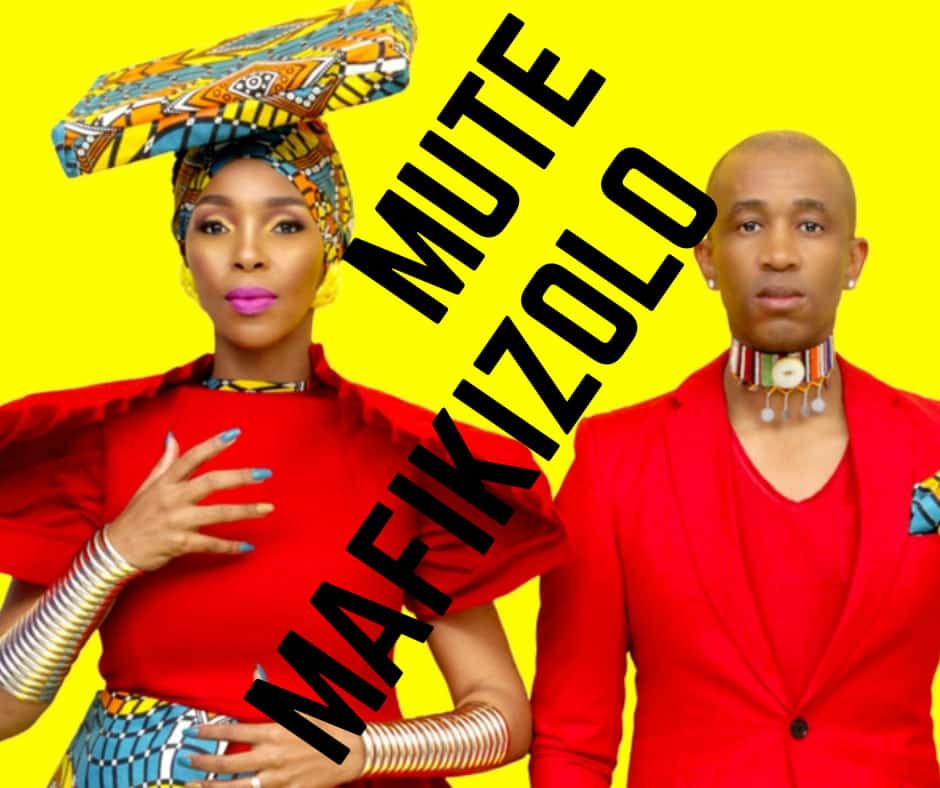 Riled by horrific pictures of foreigners being harassed and assaulted by South Africans in the latest wave of xenophobic attacks, Zimbabweans have taken to social media to retaliate heartless acts of cruelty by urging people to shun Mafikizolo who will be in Harare on Friday night for a show dubbed ‘Mafikizolo back in town’.

“I was gonna attend the Mafikizolo show but because their countrymen are behaving like mad people and are busy attacking fellow Africans, I will not be attending that gig! I choose to #MuteMafikizolo Its my small way of protest, it might not mean much in the grand scheme of things but for what I stand for, which is more important to me, I will make this stand!” said one social media user.

“I was hoping I would go but not anymore its high time these celebrities address their fans about xenophobia,they do nothing about it vongouya havo kuzotora mari yemakwerekwere haiwa bodo,” noted another.

However, there were others who felt that muting the gig would hit hard a fellow Zimbabwe who is bringing the duo into the country.

“I strongly disagree boycotting the show will not affect Mafikizolo but the promoter who is Zimbabwean, Mafikizolo have already been paid. The best revenge is Kill them with kindness”

“And what of the Zimbabwean promoter and stakeholders lol.”

Attacks against foreigners in South Africa were triggered by alleged Nigerian drug dealers in the country who killed a local taxi driver last week.