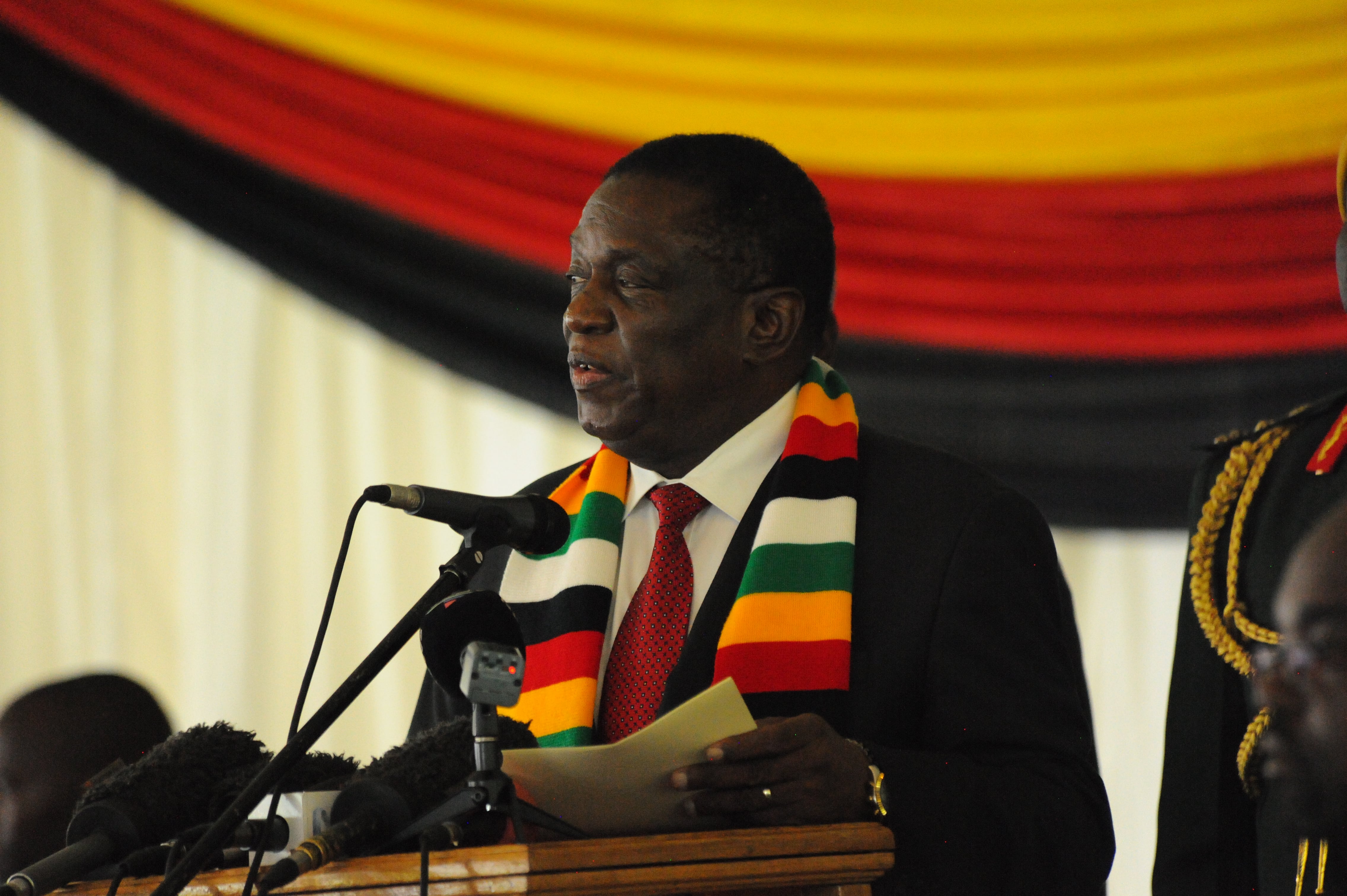 Member of Parliament for Chakari Constituency, Andrew Nkani has been dragged before Harare Magistrates court in a $63 000 fraud case that also sucked in the Ministry of Small to Medium Enterprises.

Nkani is appearing before Harare magistrate Yeukai Chigodora for squandering $63 000 from 100 teachers, who had formed a Housing cooperative basing on his assurance that he could allocate them residential stands.

The Ministry of Small to Medium Enterprises is said to have introduced Nkani to the cooperative, resulting in teachers investing their trust as they considered his position as a ministry official.

Allegations are that in 2011, the complainant, Progressive Teachers Union of Zimbabwe Housing Cooperative which is being represented by Andrew Karongo, its chairman formed a cooperative with other 99 teachers.

It is said that the Zanu PF MP, was then introduced to Karongo by the ministry as an auditor who had a running project with the city of Harare.

State is alleging that the complainant then called a meeting for the cooperative members to meet the accused person whom they knew as a ministry official.

The Zanu PF legislator then told the complainant that he had 100 residential stands in Budiriro 5 extension measuring 300 square metres each.

He then persuaded members to join his project for them to be able to qualify for the stands and each member was suppose to pay $8 000.

They then signed a memorandum of understanding which is now before the court as exhibit.

It is also said that the money raised amounted to $80 000 in which $63 000 was transferred from PTUZ to Forward Housing Cooperative Bank account which is represented by Nkani.

Hell broke loose when the cooperative engaged the accused for the allocation of stands. The accused is said to have started making excuses and then told them to raise another $2 000 for land development permit to be issued, $5 000 for drawing of sewer and water diagrams and and another $4 000 for the offer letters.

Cornered, the accused then only allocated 40 stands and of the 40 stands allocated,  five were double allocations.