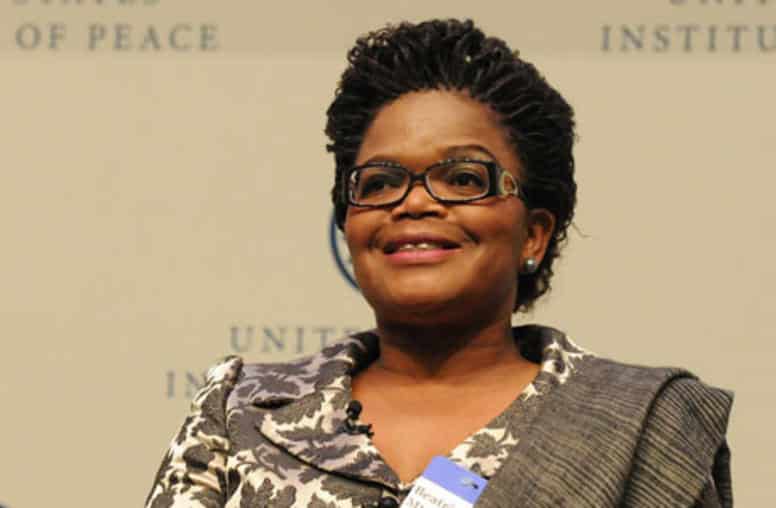 As we commemorate the 16 days of Activism Against Gender Based Violence, 263Chat will profile 16 most influential women in Zimbabwe. The focus will be on their achievements and the contribution they have or are making to uplift society and the country at large.

Who is Beatrice Mtetwa

Beatrice Tele Mtetwa is a Zimbabwean human rights lawyer. She is known for representing several journalists. In 2014 she was honoured among 10 extraordinary women from 10 countries presented with the US Secretary of State’s International Women of Courage Award.

Beatrice Mtetwa was born in Swaziland in the rural community. Mtetwa is the eldest daughter of a father who had six wives and more than 50 children. Beatrice Mtetwa has a daughter Tandy and son Mxolisa. with former husband and mathematician, Dr David Mtetwa, a professor at the University of Zimbabwe whom she married in 1989. Mtetwa moved to Zimbabwe in 1983.

She graduated with a Bachelor of Law degree (LLB) from the University of Botswana and Swaziland in 1981.

Mtetwa worked as a prosecutor in Swaziland and in Zimbabwe from 1981 to 1989. She went into private practice in Harare in February 1989. Mtetwa also sits on various commercial boards, including the Zimbabwe Independent and Standard newspapers, the Mail and Guardian Media Group, and Pioneer Africa Corporation (a diversified transport company operating in Zimbabwe, South Africa, Botswana and Uganda).

In 2013 she was arrested on charges of obstructing the course of justice after she had approached the police following the arrest her clients, the three MDC-T party officials.

The trio included, the then principal director for research in Prime minister Morgan Tsvangirai’s office.

Beatrice was detained after she reacted to the arrest, giving support and defending her clients’ rights.

I Will Deal With Corruption, Roadblocks: Mpofu