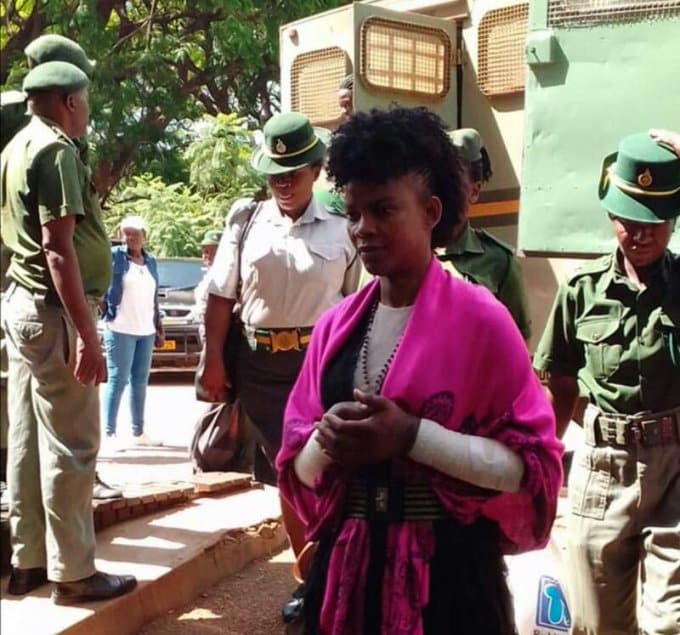 The ruling was set for Friday.

Magistrate Ncube said he needs more time to seek clarification from the doctor who examined Mubaiwa.

Mubaiwa is being charged with fraudulently acquiring an ungraded marriage certificate when her husband was bedridden.

In a testimony, the state and a doctor assigned to examine Mubaiwa gave the green light for the trial to start.

The doctor, Simukai Machawira told the court that he was a vascular specialist and was asked by his clinical director to write a medical report for Mubaiwa and concluded that she was fit to stand trial.

Supreme Court Judge Justice George Chiweshe, who is a retired soldier, and former chief magistrate Munamato Mutevedzi who is now a High Court judge, are witnesses in the matter.

Mubaiwa’s lawyer Beatrice Mtetwa asked Machawira if he contacted her client’s doctor to be apprised of her condition.

Machawira said he did not consult her doctor, but was only working on her physical fitness.

The doctor admitted in court that the fact that Mubaiwa was taking six different drugs could affect her mental state, but said when he assessed her, she seemed ready to stand trial.

Mubaiwa has so many pending cases before the court including assault and attempted murder where she is being accused of trying to kill VP Chiwenga.