Law Society Calls For Action Against Gender Based Violence 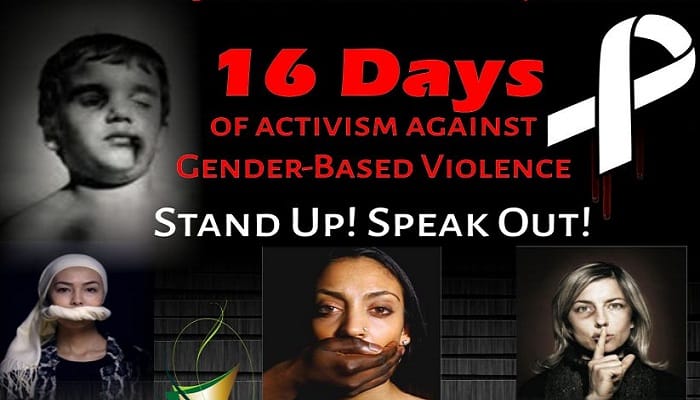 The Law Society of Zimbabwe (LSZ) says the upsurge in gender based violence cases as a result of the COVID-19 is worrisome amid calls for immediate action to curb the scourge.

“As the world continues to grapple with the Covid-19 pandemic, gender based violence has
been reported to be on the increase as communities’ capacities to fend for themselves have
been drastically minimised as a result of restrictions put in place to contain the spread of the
Covid-19 virus.

“The pandemic hit Zimbabwe while in the midst of economic instabilities and this has heightened disharmony in communities resulting in the surging incidents of domestic violence. Law based NGOs which are accredited to the Law Society have documented incidents that have pointed to an upsurge in gender-based violence cases exacerbated by the COVID-19 and the trend is worrisome the need for immediate action to forestall the prevailing situation,” noted LSZ

In the wake of the death of a 14 year old girl in Manicaland, the Society lamented the conflicting legal framework on the minimum age for marriage in the country.

“Zimbabwe has an inadequate and conflicting legal framework on the minimum age for marriage. The constitution does not expressly prohibit child marriage, and a number of laws effectively condone it, for example the current marriage laws permits marriage of a 16 year old girl or younger. In addition the Criminal (Codification and Reform) Act criminalises “extra-marital” sexual intercourse with a minor below 16 years creating a defence of marriage for potential offenders.

“The obtaining situation calls for immediate action to curtail any existing legal gaps within the existing legal framework. The eradication of gender based violence goes beyond mere pronouncements denouncing the scourge. It requires a deliberate move by the state to take practical measures that improve and wholesomely implement a robust legal policy framework that combats all forms of gender based violence,” said LSZ

The society called on the Government to among other issues to compressively tackle the current economic challenges in order to reduce poverty levels within communities and create a more cohesive and peaceful society.