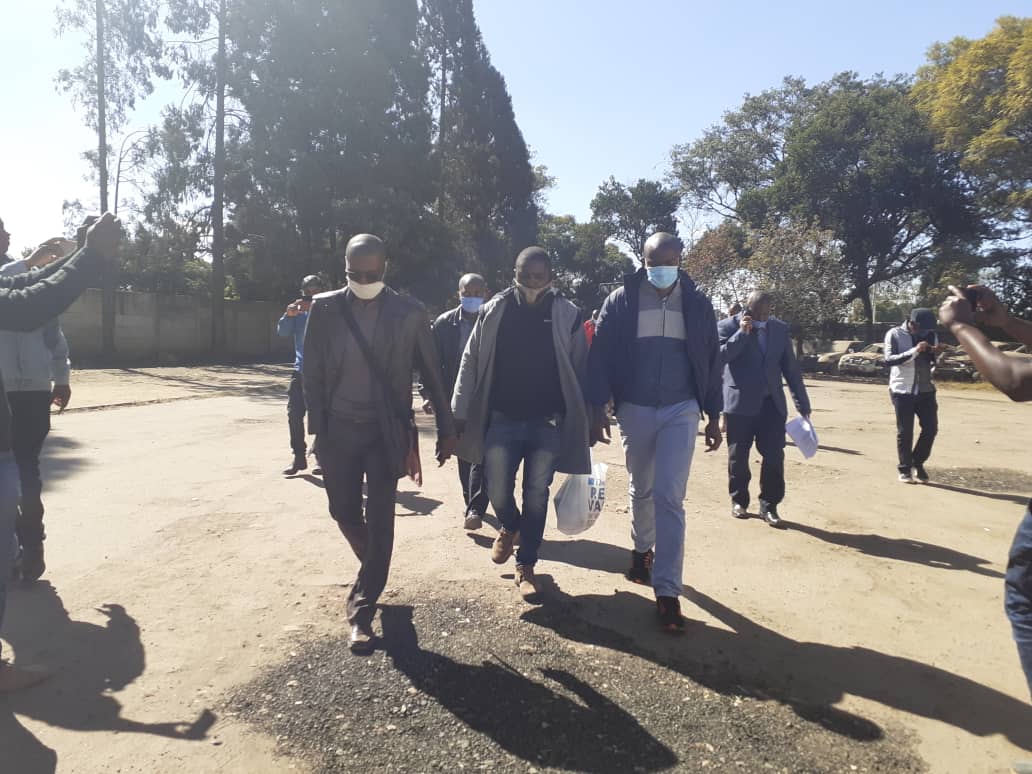 On 1 September 2020 their lawyer, Paidamoyo Saurombe, who was representing Chikowore and Takawira, applied for their discharge saying the State had failed to prove its case against the journalists.

The journalists were on bail on charges of breaching Section 11 (b) of Statutory Instrument 83 of 2020 in terms of the COVID-19 regulations by allegedly disobeying a lawful order from a police officer.

The State was alleging they had refused to obey an order by a police officer to maintain social distancing as per the lockdown regulations.

They were arrested at Parktown Clinic in Harare’s Waterfalls suburb on 22 May 2020, where three female MDC Alliance officials, that include Member of Parliament for Harare West Joanna Mamombe, were being treated following their alleged abduction and torture after staging a demonstration in Warren Park, Harare.

Chikowore and Takawira had reportedly gone to the clinic to interview the three MDC Alliance officials resulting in their arrest.