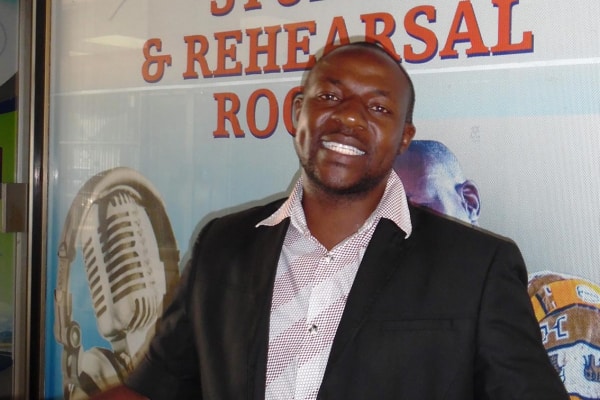 Off his latest album ‘Lion of Judah’ the song went viral after “police” officers had TikTok videos explaining their value-less salaries.

The Police has since issued a statement warning the “errand” officers against abusing social media, but that has not stopped the song from continuing to make waves.

It was taken from the Biblical book of Mathew 5 verse 13.

Other songs on the album include Kurevetekwa Kwako that is making waves on Star FM,Tega Hatiende on Radio Zimbabwe Diamond FM just to mention a few.

Munyu has emerged the most favoured because of Tiktok.