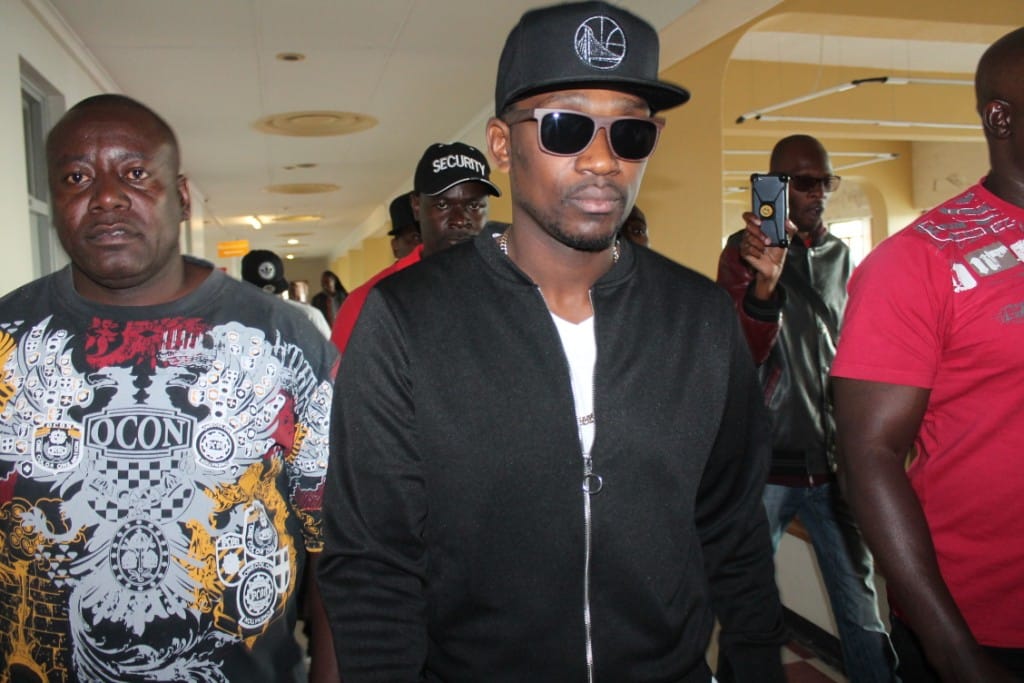 Jamaican reggae superstar, Reanno Devon Gordon better known as Busy Signal who is set to perform at the SAMA Festival organised by the United Kingdom based Y2K promotions has promised fireworks at his two shows saying Zimbabwe is now his second home after Jamaica.

Busy Signal who arrived in the country on Sunday evening said he is happy to be back in Zimbabwe for the second time in two years.

The Jamaican Dancehall sensation hinted that his second coming to Zimbabwe is more than just a visit to perform but to make a date with what has become his second home.

“I am happy to back in Zimbabwe for the second time in two years and I now Zimbabwe as my second home because I had another show in Kenya and I did not want to stay there I wanted to come here,” said Busy Signal soon after landing at the Harare International Airport on Sunday.

He promised fireworks saying he is hoping to maintain his level of performance that has endeared him with Dancehall fans across the world.

“I want to make fire in Harare and Bulawayo so that I maintain my level in Zimbabwe; I want all Zimbabweans to attend theses shows so that they will witness it with their eyes,” added the Dreams of Brighter Days hit-maker.

Hundreds of fans thronged the Harare International Airport to welcome the Dancehall star who came together with his ten member band.

He will perform at Large City hall on Friday the 4th of August before and will proceed to Glamis Arena on Saturday the 5th of August for his second performance.

In Bulawayo, Busy Signal will share the stage with South Africa based Busiswa of Gobisiqolo fame.

Why the PERFECT GUY doesn’t exist