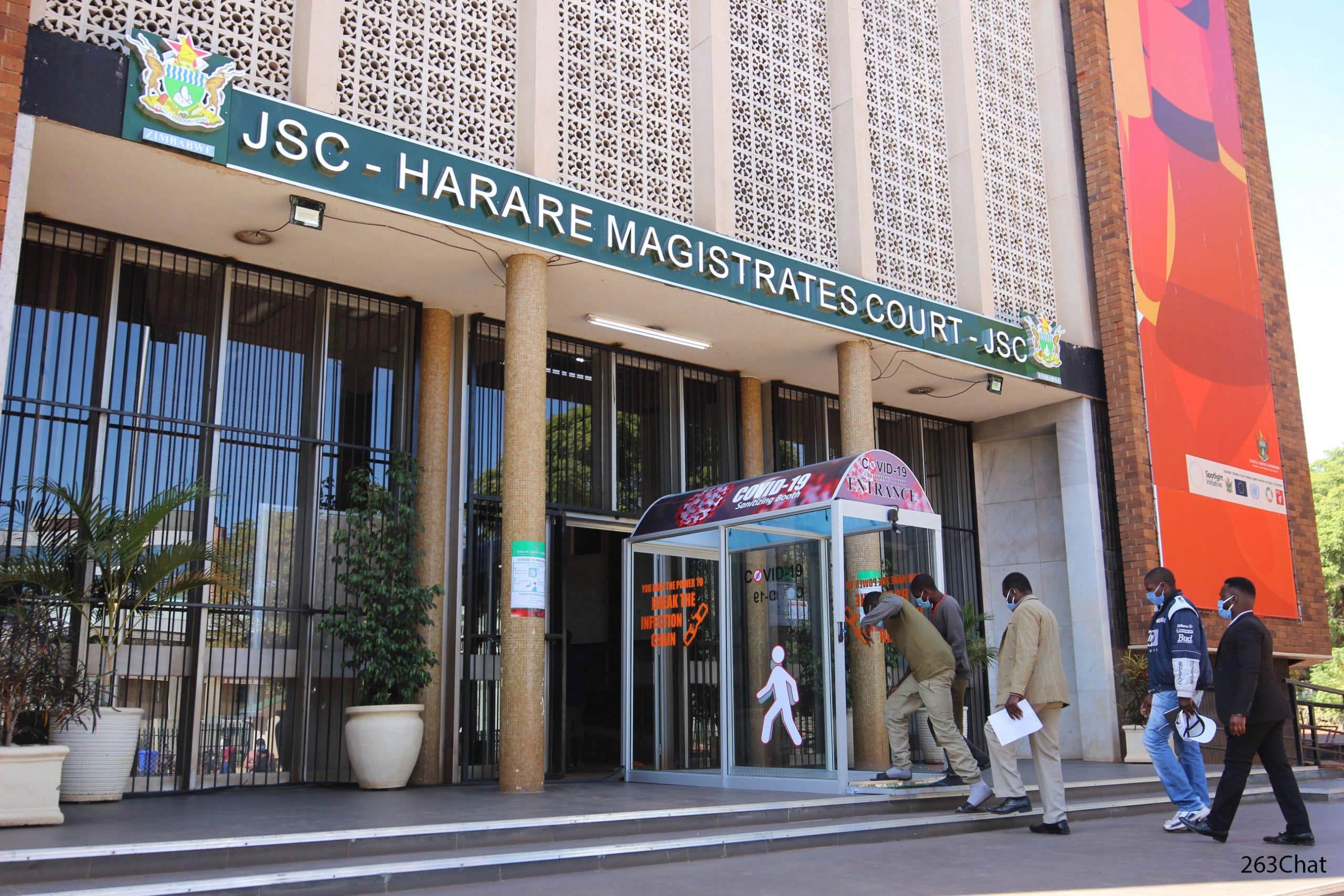 MUTARE-Policy pronouncements on corruption without legal backing is frustrating the war against graft, further delaying prosecution of offenders, an anti-corruption body has said.

In an interview with 263Chat, Transparency International Zimbabwe programs director Tafadzwa Chikumbu said even in the presence of the Zimbabwe Anti-Corruption Commission (ZACC) or special units, connected persons were not properly prosecuted due to legal gaps.

He added that this was compounded by the ‘silorisation’ of the fight against corruption, as Parliament and Judiciary and the Executive were failing to coordinate properly.

“As Transparency International Zimbabwe we are still pushing for the enactment of those pieces of legislation specific to corruption to ensure that corruption crimes are properly prosecuted.

“We have high risks of corruption and Illicit Financial Flows from across all sectors of the economy sector, we feel this is an issue that calls for strong legal reforms,” said Chikumbu.

Zimbabwe scored 24 out of a possible total of hundred in the TI Corruption Perception Index an annual index which ranks countries in terms of how business leaders or executives perceive public sector corruption.

Chikumbu said while the nation nominally improved its ranking moving one place up to rank 157 out of 180, the lowly score on the CPI was an indication on its own.

“As we reflect on how 24 as a score is closer to zero than hundred it really show a gloomy picture in terms of how the fight against corruption is going,” he said.

According to the African High Level Panel on IFFs, corruption however only accounts for five percent, criminal activities 35 percent, while commercial transactions account for the 60 percent of the US$50 billion lost in the continent annually.

Chikumbu said government should make it more difficult for individuals to enrich themselves illegally and to transfer such proceeds abroad, by strengthening Parliament, revenue authorities or forensic institutions like Financial Intelligence Units (FIUs) so they play a leading role.

“We do believe that parliament as an institution is one key body that is responsible to ensure transparent and accountability across different sectors, and can effectively curb corruption.

“As TI Zimbabwe we regard the institution as an integral body that directs how government should work in due regard to the Constitution and other subsidiary legislation,” said Chikumbu.

With Zimbabwe heavily reliant on the mining sector the transparency watch dog has upped the ante for accountable operations in a sector prone to IFFs and corruption. From 2000-2009, more than half (56%) of IFFs from the African continent arose from oil, precious metals and minerals, iron and steel and copper.

Africa lost over US$854 billion in illicit financial flows between 1970 and 2008 corresponding to a yearly average of about US$22 billion, illicit outflows approximately 7-10 times the amount of Official Development Assistance (ODA) poured into developing countries (GFI).

FBC In Another Trailblazing Innovation