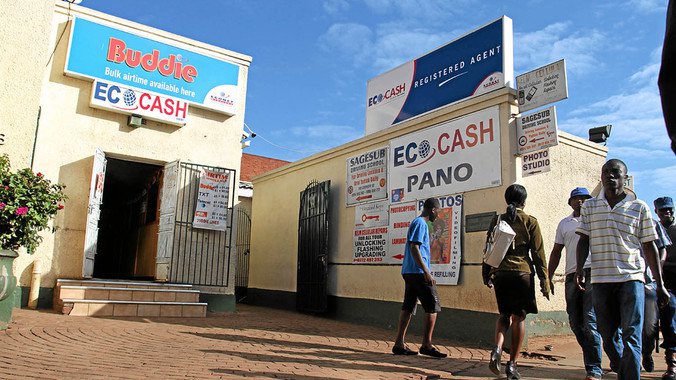 The motion received unanimous vote from the shareholders at an EGM that was held virtually due to COVID-19 protocols.

Cassava management took the decision to propose a name change last year citing the need to distinguish the company from other business units owned by its controlling shareholder, Econet Global Limited elsewhere that have the word Cassava on them.

The new name is synonymous with the group’s flagship subsidiary, Ecocash, the mobile money service business which accounts for over 80 percent of the group earnings.

The group also owns other digital units such as Vaya Technologies, Stewards Bank, Ecosure, Ecofarmer and Ruzivo among others.

Prior to shareholder approval, the company had already done the ground work for the smooth transition to Ecocash Holdings Zimbabwe Limited, including getting approval from the Security Exchange Control of Zimbabwe and the Zimbabwe Stock Exchange.

“To be honest, it was to be expected because everything else had been forwarded and approved by the Security Exchange Control of Zimbabwe which is the regulator, the ZSE had all approved. That was the last formality to have the shareholders’ approval which they did,” said the source.

The new name will be effective from the date of issuance of the certificate of change of name by the Registrar of Companies.