Concern Over Victimisation Of Villagers By Traditional Leaders 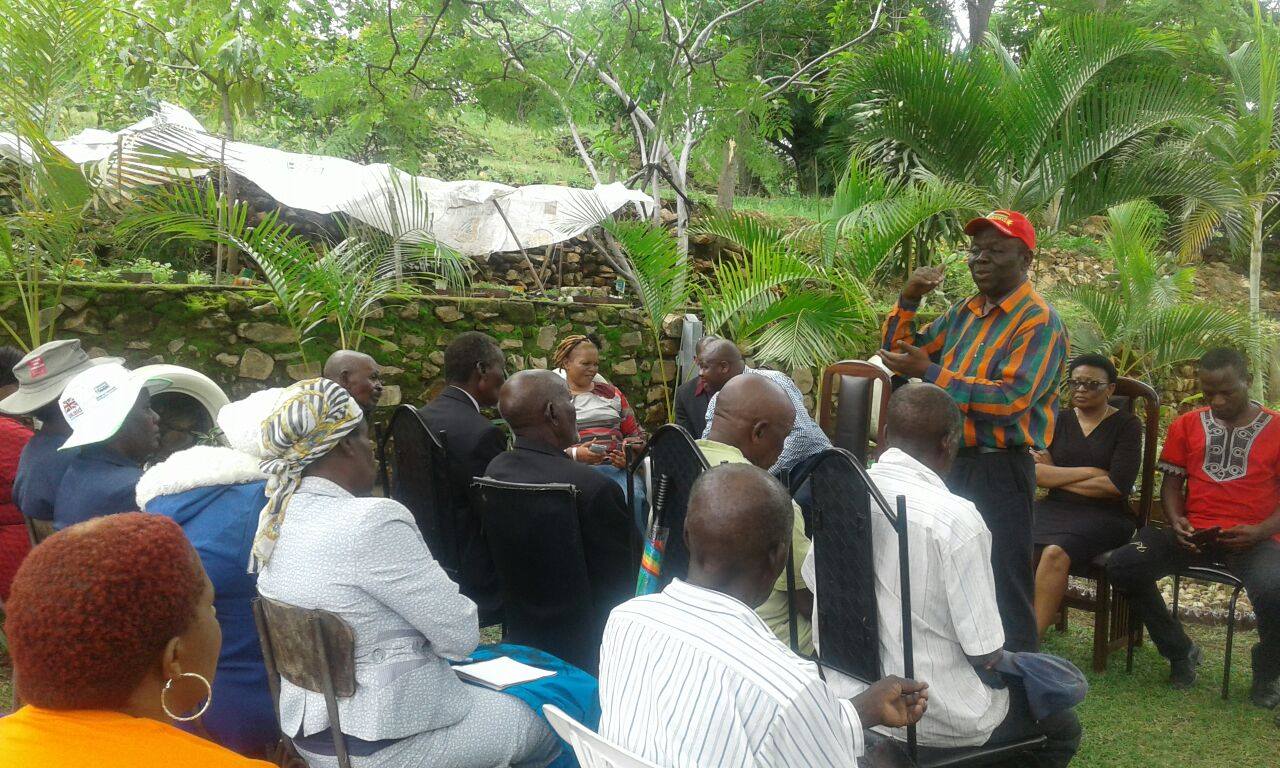 Zimbabwe Yadzoka/Mayibuye iZimbabwe, a social movement whose agenda is to sustain peace in the society has  implored traditional leaders to respect the country’s supreme law and refrain from meddling in politics.

In a statement released after the country’s main opposition party leader, Morgan Tsvangirai of MDC-T made a countrywide tour, titled ‘meet the people tour’, Zimbabwe Yadzoka/Mayibuye iZimbabwe said that there have been reports of victimization by traditional leaders to the ex-Premier’s team.

“Victimization of villagers for simply associating with a party of their choice is a blatant violation of the Zimbabwean constitution,” reads part of the statement.

Zimbabwe Yadzoka further condemned the ‘victimizations’ urging the accused traditional leaders not to abuse their authority to fan violence against fellow citizens.

“In a nutshell, traditional leaders have become more of an extension of the ruling party, Zanu (PF) and are abusing their authority to fan violence and hatred against perceived and know opponents of the regime.

“The Zimbabwean constitution explicitly states under Section 281 (2) that traditional leaders must not participate in partisan politics.Yet Section 67 of the country’s constitution is clear that every citizen has the right join and participate in the activities of a political party of their choice and campaign freely for a political party or cause ,” read the statement.

The organisation charged that traditional leaders were the perpetrators of the June 2008 political violence calling for corrective action to avoid a repeat in 2018.

“During the past elections, traditional leaders were among the major perpetrators of political violence and as we head toward the 2018 elections, Zimbabwe Yadzoka/Mayibuye iZimbabwe believes there is need for corrective action to ensure that the fundamental rights and freedoms of Zimbabweans are guaranteed and respected,” said the organisation.