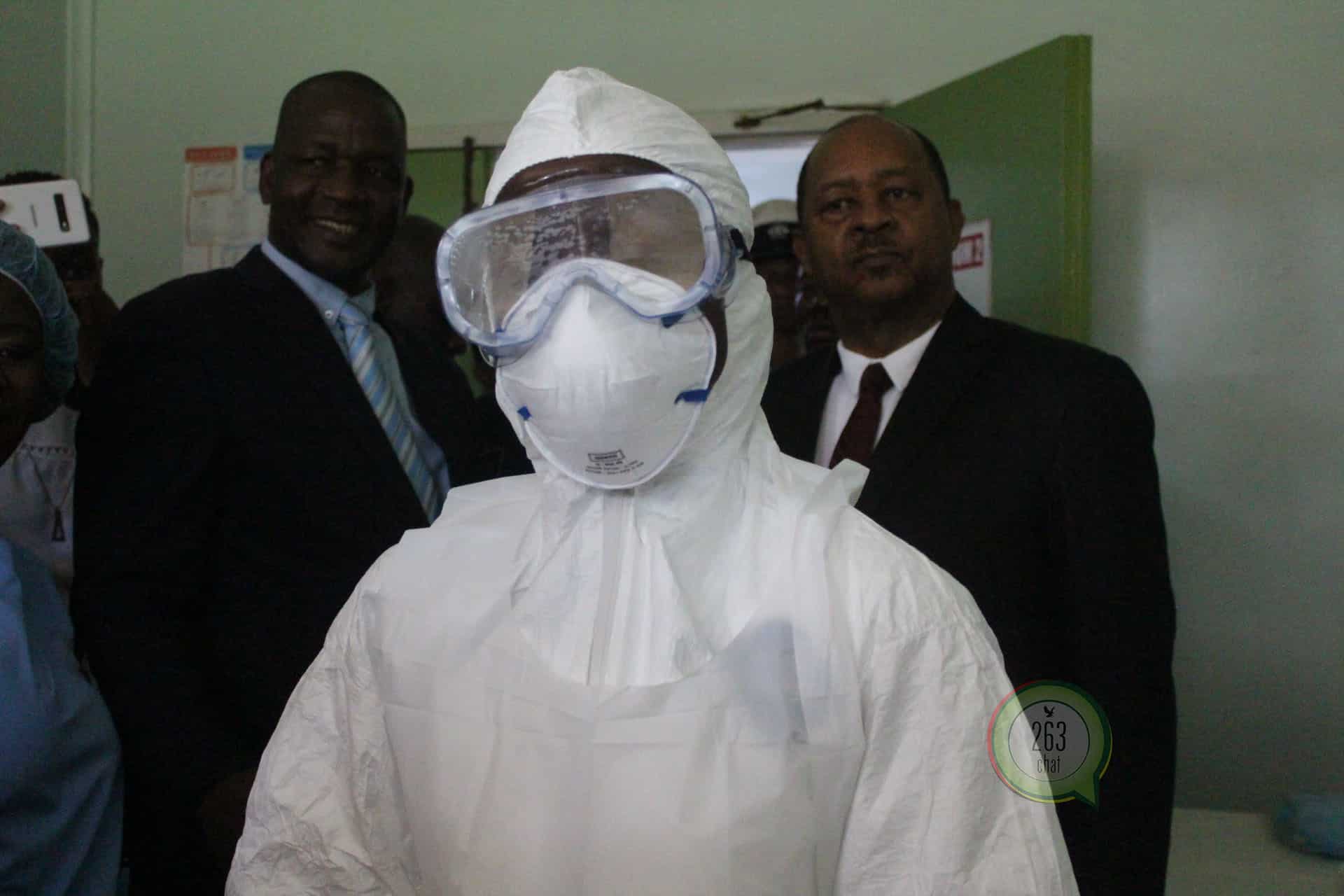 NIGERIA – An Italian man who arrived in Nigeria three days ago has become the African country’s first case of coronavirus, the health minister said on Friday, as infections spread rapidly worldwide.

The Health Ministry said on Twitter that the case was in the state of Lagos, home to the southwestern commercial capital of the same name. Lagos is the biggest city in Africa’s most populous country, with a population of about 20 million.

“The case… is the first case to be reported in Nigeria since the beginning of the outbreak in China in January,” the health ministry said in its post, adding that the infection was confirmed on Thursday.

The health minister Osagie Ehanire, in a statement, said the case was an Italian citizen who works in Nigeria and returned from Milan, Italy to Lagos February 25.

His infection was confirmed by the Virology Laboratory of the Lagos University Teaching Hospital, part of the Laboratory Network of the Nigeria Centre for Disease Control.

Coronavirus: More Needs To Be Done On Public Transport